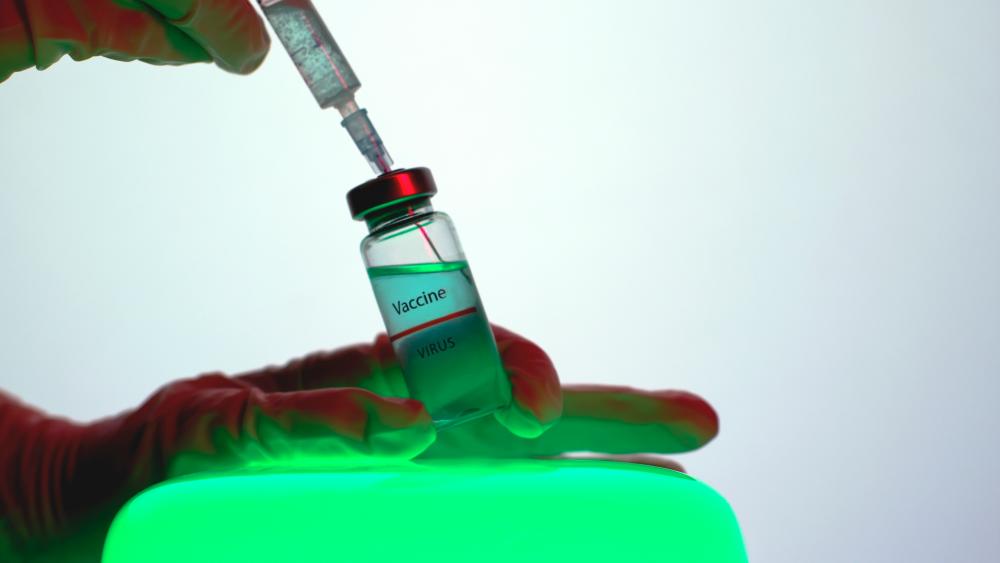 He said there have been cases of waning immunity after receiving the primary doses within a certain period of time.

“From monitoring done by the Institute for Clinical Research (ICR) in Malaysia, a decrease of 20 per cent in immunity has occurred in fully vaccinated individuals.

“As for Sinovac vaccine recipients, there was an immunity decrease of 40 per cent three to five months after receiving the second dose,” he said in a statement today.

According to him, various studies from Israel, United Kingdom and Chile found a decrease in the level of COVID-19 neutralising antibody after three to six months of receiving the complete primary dose, increasing the risk of contracting the virus, especially for high-risk groups.

Dr Noor Hisham said as of yesterday, a total of 10,235,759 individuals or 43.7 per cent of the country’s population aged 18 and above had received booster shots.

Meanwhile, he said a total of 4,046 new COVID-19 cases were reported today, an increase compared to the 3,764 infections reported yesterday, adding that this takes the cumulative number of infections in the country to 2,824,973.

“A total of 489 infections were import cases and 3,557 involved local transmissions. There are 149 cases in the intensive care unit with 71 requiring respiratory assistance,” he said. After delay, US Senate overwhelmingly approves $40 billion in Ukraine aid After delay, US Senate overwhelmingly approves $40 billion in Ukraine aid

1.After delay, US Senate overwhelmingly approves $40 billion in Ukraine aid

2.US aims to arm Ukraine with advanced anti-ship missiles to fight Russian