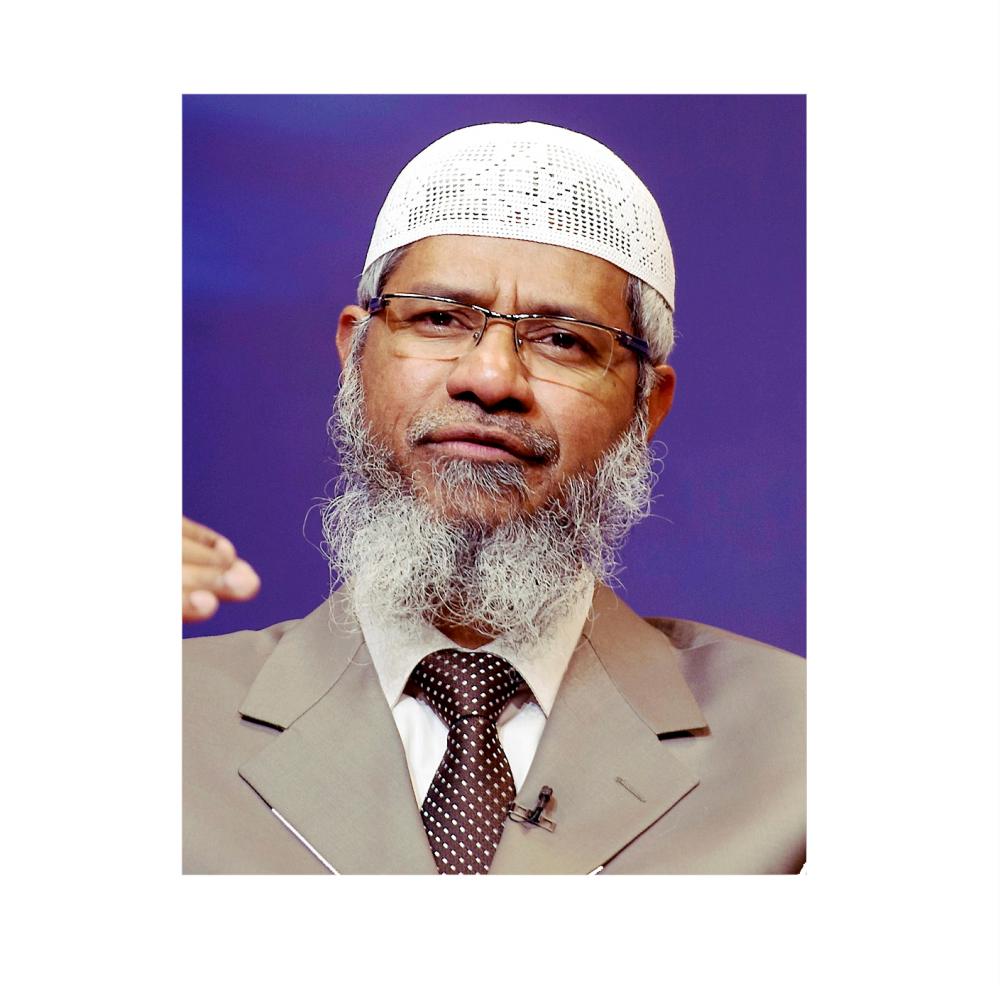 PETALING JAYA: Controversial Islamic preacher Zakir Naik has been dismissed as ignorant, out of touch and divisive.

In response to his latest pronouncement that Muslims should refrain from wishing Christians a “Merry Christmas”, various groups and opinion makers also expressed their disgust for his views.

He said Naik had also forgotten Islamic history and was ignorant of Islamic civilisation.

In a post on his Facebook page last week, the preacher had cited a verse from the book Majmoo al Fataawa stating that the Islamic cleric Shaikh Ul Islam ibn Taymiyyah had forbidden Muslims from participating in non-Muslim festivals.

Arshad pointed out that Malaysia is a multicultural society and even before Arabs brought Islam here the various communities already had their own traditions and beliefs. “Islam did not segregate us. Instead it taught us the glory of co-existence,” he told theSun.

He said that while the ancient Arab traders brought Islam to other parts of the world, they also earned the respect of non-Muslims whom they traded with.

“If they had done what Naik preaches now, I don’t think they would have done justice for Islam, let alone propagate the religion from East to West, North to South,” he added.

Furthermore, Arshad said, many traditions and festivals had a social significance and nothing to do with religion.

“Take Santa Claus for instance. People see Santa as the bearer of happiness, surprises and good tidings. Wearing a Santa cap does not make one a religion any more than wearing a kopiah makes one a pious Muslim,” he added.

Arshad said Malaysia is fortunate that its people are peace loving, but even then extremist views like what is propagated by Naik could breed terrorism. “As soldiers, we have fought side by side for our nation, men and women of all cultures and faiths in uniform. If Naik’s teachings are taken as the gospel truth, our nation’s defences will crumble,” he added.

Social activist Tan Sri Lee Lam Thye said Naik was entitled to his views like everyone else as long as it did not contravene the law.

“It’s up to the rest of us to decide whether or not to take him seriously. But my view is that he is out of touch with reality,” Lee told theSun.

He pointed out that Malaysia is a multiracial country that continues to practise racial and religious tolerance and understanding and despite what Naik has said, the people would continue to celebrate each other’s festivals. “We can see the spirit of togetherness among Malaysians, especially during the recent floods,” he said.

Lee noted that Christian and Sikh charities and other similar groups had been helping the victims with no regard for race or religion. “That was when we saw the true spirit of Keluarga Malaysia,” he added.

He said the authorities “must have a reason” for allowing Naik to remain in Malaysia despite he being sought by Indian law enforcers to answer for criminal offences of terror financing, hate speech, inciting communal hatred and money laundering.

“But my view is that foreigners who are granted residence in Malaysia should not create unease or incite negative feelings,” he added.

“Unfortunately, this view requires a higher understanding as the practices and practicalities of Islam have changed over time. I would not say he is wrong, just that his views are out of context,” he told theSun.

Tajuddin said many Muslims have only a very superficial understanding (of the religion) and often rely on narrow-minded clerics who refer to outdated traditions.

“The religious authorities should explain what Naik meant. Otherwise we will fail in our objective to remain united,” he added.