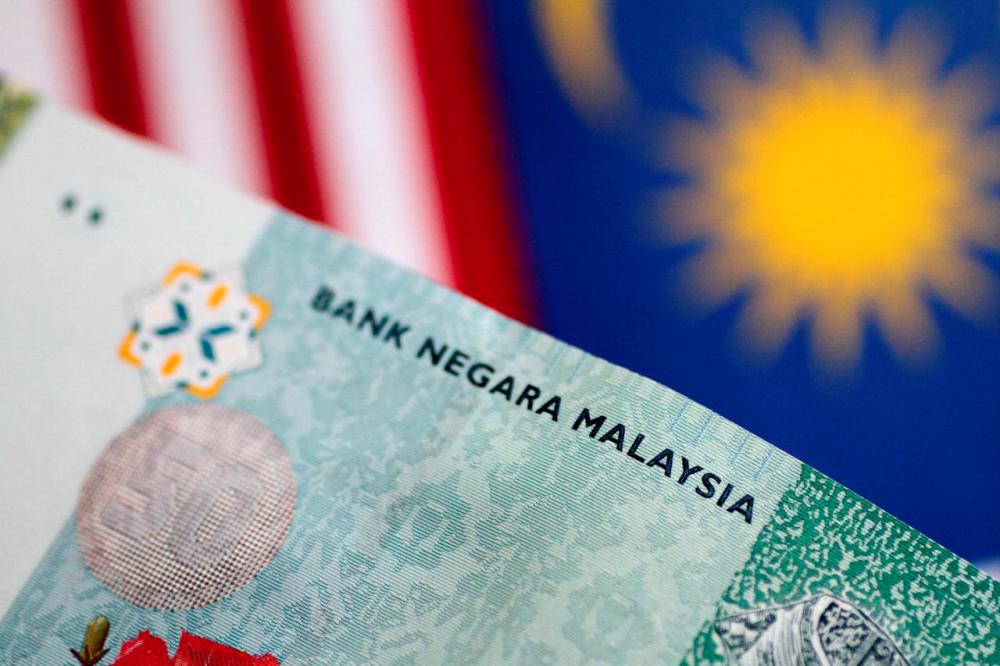 KUALA LUMPUR: The upcoming Budget 2020, to be tabled on Oct 11, should focus on holistic measures to ensure the well-being of all Malaysians are taken care of in terms of social safety net, as well as boosting investors’ confidence, amid recession fears in 2020, said think tank The Centre.

Its chief executive officer Dr Idlan Zakaria also stressed on the need for a clear direction on Malaysia’s economy in Budget 2020 announcement to strengthen investors’ confidence.

“I think there has been a little bit of vagueness, in terms of where we are heading as an economy. We would want to encourage investments especially due to heightened concerns of economic recession. We should have better economic plans in the budget to boost investors’ confidence.

“Development expenditure might need to increase a little bit as it will help us in the long run to weather the recession. However, we do not know what would trigger the recession in the future and how bad it is going to be,“ she told Bernama in an interview recently.

While painting a scenario of slowing economic conditions in recent years, Idlan noted that there should be balanced considerations between the focus on maintaining a particular fiscal deficit versus diversions that might be necessary for the economy should the recession kicks in.

Recently, the United Nations Conference on Trade and Development (UNCTAD) said the world economy is heading into troubled waters, with recession now a clear and present danger.

This is amid a confluence of factors including trade tensions, corporate debt. and inverted yield curves. However, there was a little sign that policymakers were prepared for the storm ahead, according to the report.

The annual trade and development report also noted that finance ministries and central banks should end their “obsession with stock prices, quarterly earnings and investor confidence” and instead focus on job creation, boosting wages and increasing public investment.

“From a practical point of view, the government might want to spend a little bit more. I would like to see better social security protection for those who (are) potentially facing risk to be out of jobs because of the recession.

“That would be something really nice too as there are people that are very vulnerable in our society,“ said Idlan.

Asked to assess the current government’s performance after the historic win on May 9, 2018, she said there were a lot of policies that had been introduced and the government was willing to listen to the public.