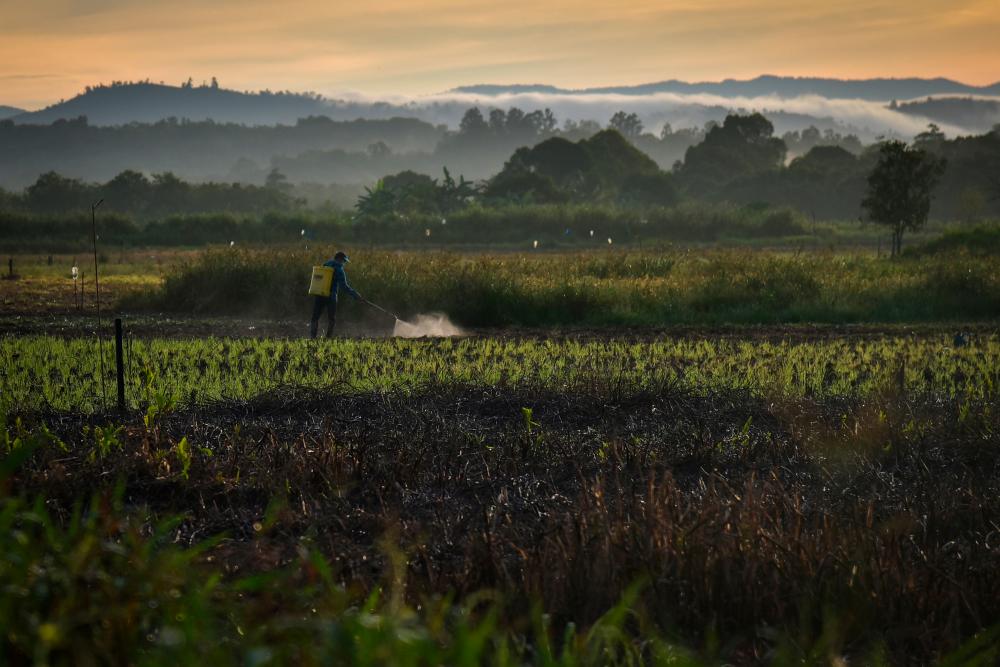 He said the ministry (MAFI) had been allocated RM4.82 billion under Budget 2022 to drive modernisation of the agricultural sector in improving food security and safety, generating higher income and attracting more young agropreneurs.

“The budget also includes various strategic and targeted assistance and initiatives that will definitely help all Malaysians during the economic recovery period in all sectors, including the agriculture and food industry,“ he said in a statement on Budget 2022 today.

Finance Minister Tengku Datuk Seri Zafrul Tengku Abdul Aziz, when presenting Budget 2022 in the Dewan Rakyat yesterday, said the provision of subsidies and incentives for the agriculture and fisheries industries would be continued with an allocation of RM1.7 billion.

Ronald said in general, all subsidies and incentives for 2022 would remain the same as this year and it showed the government’s commitment to maintain the momentum of food production especially padi, which is the country’s main food crop commodity.

According to him, among the initiatives to increase food security worth RM120 million to be implemented next year are food security projects in various states, including development of the aquaculture industry and shellfish farms in Johor.

“These initiatives will increase national food security through less dependence on imports especially animal feed as well as increase the added value and efficiency of the agro-food value chain,“ he said.

On the proposal that fallow land owned by the Federal government and Malay Reserve land be leased out for agricultural or business projects under Budget 2022, Ronald hoped the land could be managed optimally to overcome the shortage of agricultural land effectively.- Bernama Time for project contractors in Sarawak to deliver: Douglas Uggah IMF: Britain set to be worst-performing major economy this year Time for project contractors in Sarawak to deliver: Douglas Uggah

IMF: Britain set to be worst-performing major economy this year 1.Time for project contractors in Sarawak to deliver: Douglas Uggah

2.IMF: Britain set to be worst-performing major economy this year

4.KBS to seek more tax incentives from MOF for sponsors of sports events