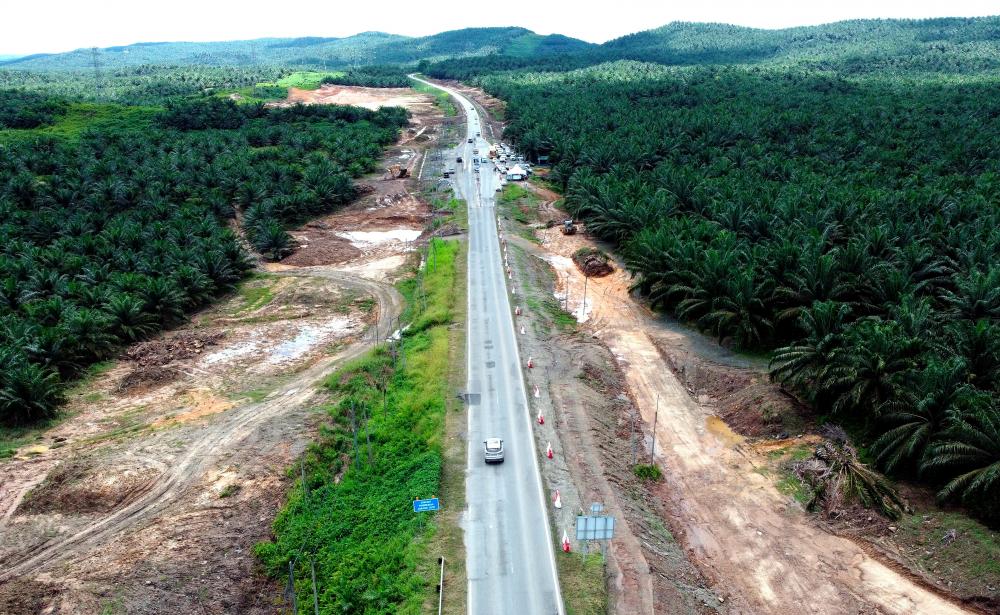 KOTA KINABALU: Ahead of the tabling of the Budget 2023 on Oct 7, village heads in this state have expressed hope that it can focus on infrastructure development and ways to help address the rising prices of goods.

Many of them also hoped that through the budget, the government would take adequate measures to develop the state as promised a long time ago, particularly in the aspect of basic facilities in rural areas.

Head of Kampung Pinahawon, Mison Madamin, 58, said it was time for the government to prioritise developing Sabah by upgrading infrastructures such as paved roads and internet access.

“We know that the government has done many things to improve internet access to the rural areas in Sabah, including my village. Sadly, the existing roads are in poor condition and must be upgraded.

“For a long time, the people in our village have been hoping for a road to be built from Kampung Pinahawon to Kampung Kionsom, also in Inanam.

“This is very important because it will save travel time, and I hope the Budget 2023 will take into account the urgent need to upgrade the roads,” he told Bernama.

Meanwhile, the head of Kampung Lokub, Unus Limun, 53, said the issue of basic facilities and infrastructure, such as the supply of clean water and electricity, as well as paved roads, has been a significant problem in Sabah for a long time.

“These are prolonged issues, but the new issue that is putting pressure on the people now is the rising prices of goods in the market...that has become the topic of discussions at coffee shops every day,” he said.

In this regard, Unus said it is hoped that Budget 2023 will introduce effective initiatives to address the problem that has burdened consumers, especially involving food and daily necessities.

“We hope that in Budget 2023, the government can find the best solution because the issue of rising prices has been so significant of late. For example, the price of pork which used to be around RM22 to RM25 per kilogramme (kg), has now increased to RM45 to RM50 per kg,” he said.

Meanwhile, the head of Kampung Pinagon Baru, Martin Lotupas, 55, hoped that Budget 2023 would provide a huge allocation for the development of basic facilities such as more comfortable paved roads.

“As we know, the roads in Sabah have been in a pitiful state, and this is not only in rural areas but in urban areas as well.

“Many damaged main roads cannot be repaired quickly, which may be due to a lack of allocation. Therefore, we hope that the Budget 2023 can ensure that such problems can be solved for the sake of the people’s well-being,” he said.

He also suggested that Budget 2023 introduce initiatives to encourage more traders to carry out sales promotions of essential goods, such as the Keluarga Malaysia Cheap Sale Programme implemented by the government. - Bernama