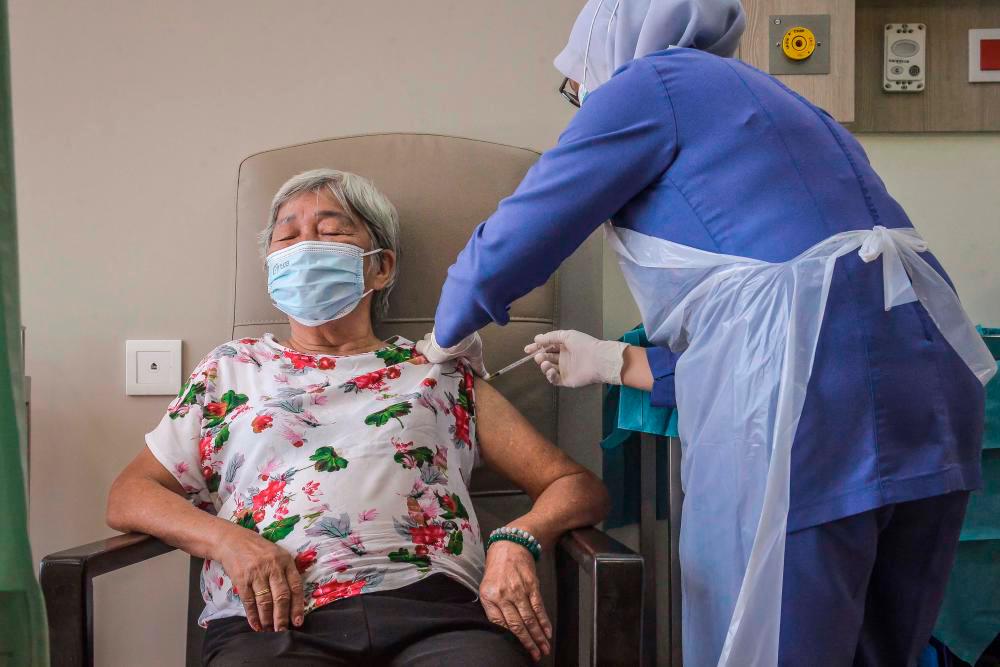 KUALA LUMPUR: The agenda to empower senior citizens and Orang Asli continued to be stepped up when more than RM1 billion is allocated for the group next year, said Finance Minister Tengku Datuk Seri Zafrul Tengku Abdul Aziz.

He said next year, almost RM1 billion is provided especially for the welfare of senior citizens which is a significant increase compared to RM580 million in 2020 following an increase in the rate of assistance for senior citizens and widening the eligibility of recipients.

He said the government would continued to provide a grant amounting to RM21 million to support the operation of private care institutions for senior citizen, children amd people with disabilities (PwD) run by non-governmental organisations (NGO).

“The agenda to empower the community will focus on granting aid, infrastructure facilities and socioeconomic programmes,” he said when tabling the 2023 Supply Bill at Dewan Rakyat today.

Meanwhile, Tengku Zafrul said on the whole, RM305 million is provided for the Orang Asli community next year compared with RM274 million this year.

He said next year, the government will be implementing the Orang Asli Plantation Replanting Project encompassing replanting of rubber and oil palm to benefit more than 2,100 Orang Asli in Kemaman, Terengganu, Bera in Pahang and Gua Musang, Kelantan.

“The government is also stepping up Orang Asli Entrepreneur Development Programme to provide business facilities and entrepreneurship guidance for 550 Orang Asli,” he said.

In this regard, he said RM10 million is provided under the Agropenjara initiative to expand agricultural and plantation activities involving 70 hectares of prison land.

“The allocation among others is to expand the farming of stingless bee in the orchard of Dato’Murad Pre-Release Prison in Melaka and improve the supply freshwater fish at the Kamunting Correctional Centre in Perak,” he said.

The additional tax deduction initiative is also extended to non-government care centres registered with the Welfare Department (JKM) he said.

He also said the government is setting up the Transit-Anjung Sinar Centres as temporary centres for children under the care of JKM before starting work and a new life.

“GLCs will also assist them with appropriate job opportunities,” he said. - Bernama