Budget 2023: One-off assistance of RM500 for women from BKM households who give birth next year 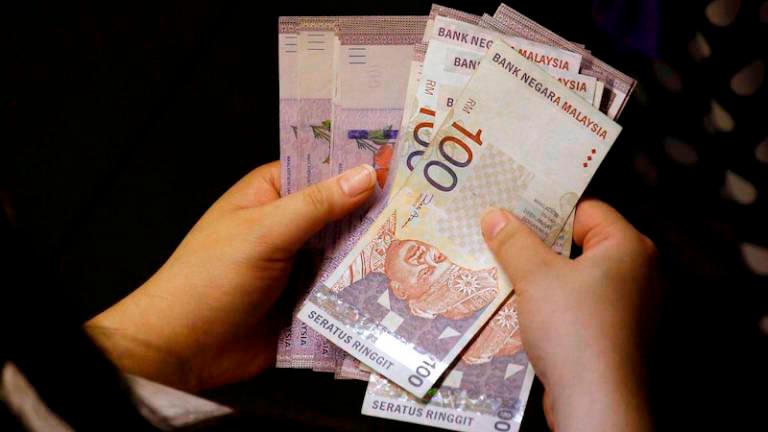 Finance Minister Tengku Datuk Seri Zafrul Tengku Abdul Aziz said an allocation of RM150 million would be set aside to increase the birth rate, and reduce the problem of children with stunted growth.

“So, there’s still time for the women concerned to have offspring next year. But remember, the aid is only for mothers, and not for fathers,“ he said when tabling the Supply Bill 2023 in the Dewan Rakyat here today.

The tabling of Budget 2023 is the second by the government led by Prime Minister Datuk Seri Ismail Sabri Yaakob and the second since the 12th Malaysia Plan (RMK12) was launched on Sept 27 last year.

“On addressing mental health issues and domestic violence, the One-Stop Psychosocial Support Centre will be strengthened. A total of RM8 million has been provided for this centre to act as as an early intervention location, as well as for psychosocial advocacy and counselling sessions.

“The government will also continue to work with NGOs (Non-Governmental Organisations) and shelters such as P.S The Children to provide support to victims,“ ​​he said.

The government, he said, was also allocating RM11 million to encourage women to go for screening tests, through subsidised mammogram tests and cervical cancer screening programmes.

He said a new PCR screening test method pioneered by the ROSE Foundation, in collaboration with Universiti Malaya and Universiti Malaysia Sarawak, would be used for cervical cancer screening.

On efforts to further empower women at the corporate leadership level, the Securities Commission would introduce a special training programme to improve women’s skills, identify and subsequently increased the number of women eligible to be appointed as board members.

“I believe that the political parties are actively identifying and determined to nominate more women as their candidates for the upcoming General Election,“ he said.

“To ease the financial burden of parents, the government has also agreed to extend until the assessment year 2024 the tax relief of up to RM3,000 on the payment of fees for registered TASKA and TADIKA,” he added. - Bernama