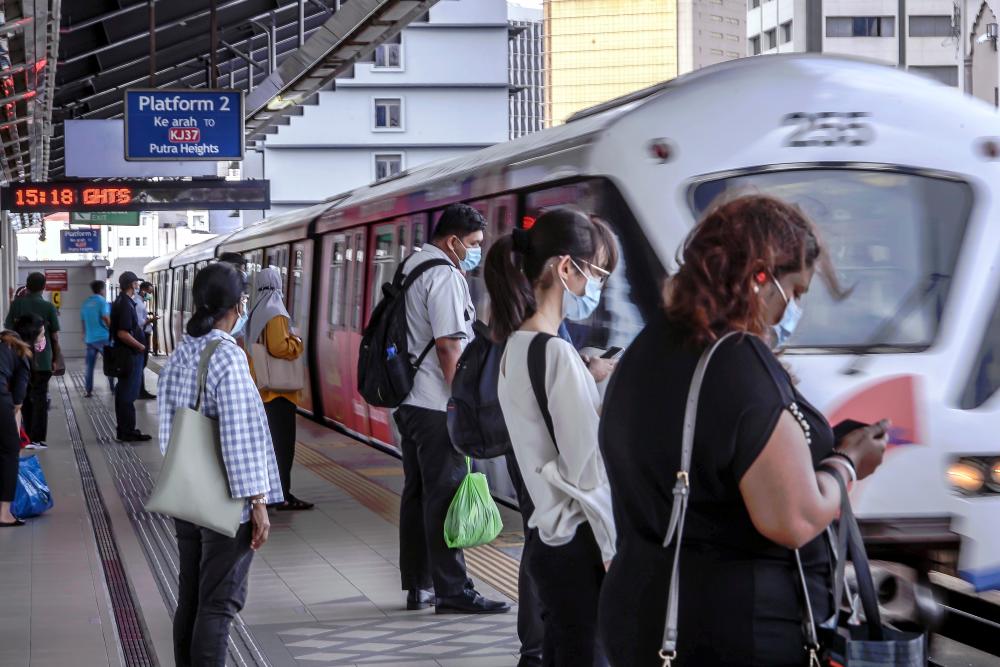 KUALA LUMPUR: Budget 2023, to be tabled this Friday, should be able to change the perception of public transport from a “last option” to a “preferred mode of transport” to ensure the billions of ringgit spent on the service is used effectively.

Malaysian Public Transport Users Association (4PAM) president Ajit Johl said that while much had been spent on building new infrastructure, the government must ensure that the walkways and paths leading to public transport stations are well-lit, protected and have improved 24-hour surveillance.

“The facilities for disabled people should be upgraded and ensured at all stations. 4PAM hopes more initiatives will be announced in the upcoming budget to encourage more people to take public transport. However, we hope the current efforts are not compromised,” he told Bernama when contacted.

Ajit said 4PAM also hoped the government would continue encouraging the local ride-sharing industry with more incentives in the coming budget as it had become a practical last-mile solution.

He said rideshare drivers should also be allowed to receive some form of fuel subsidy, to compete and provide a fair alternative for public transport users.

“Rides are automatically tracked; therefore, a fuel subsidy mechanism can be created based on distance. In return, drivers can afford to pay higher insurance premiums to improve their protection,” he said.

Ajit also hoped the government would consider reducing the import duty on vehicles meant for ride-sharing, adding that this will enable drivers to purchase better and more reliable vehicles to meet the demands of public transport users.

“4PAM believes with improved vehicles and greater options, people from the T20 and M40 groups will consider using public transport,” he said.

In addition, 4PAM urge the government to set up a Public Transport Review Committee to review tariff hikes regulations and ensure that public transport is not monopolised and is sustainable for the operators.

“4PAM also would like to propose the creation of a Public Transport Tribunal to ensure users have a transparent recourse that is effective, efficient and user-friendly,” he said.

Meanwhile, Gabungan Teksi Malaysia president Kamaruddin Hussain appealed to the government for Budget 2023 to allocate special assistance of RM500 to its members across the country.

“Our members who consist of the rental car, taxi and e-hailing drivers are low-income Malaysians. The implementation of the Movement Control Order for almost two years has truly affected us,” he said, adding that the rising price of goods also made it difficult for taxi drivers to survive. - Bernama