Budget 2023 will continue to emphasise on Keluarga Malaysia: PM 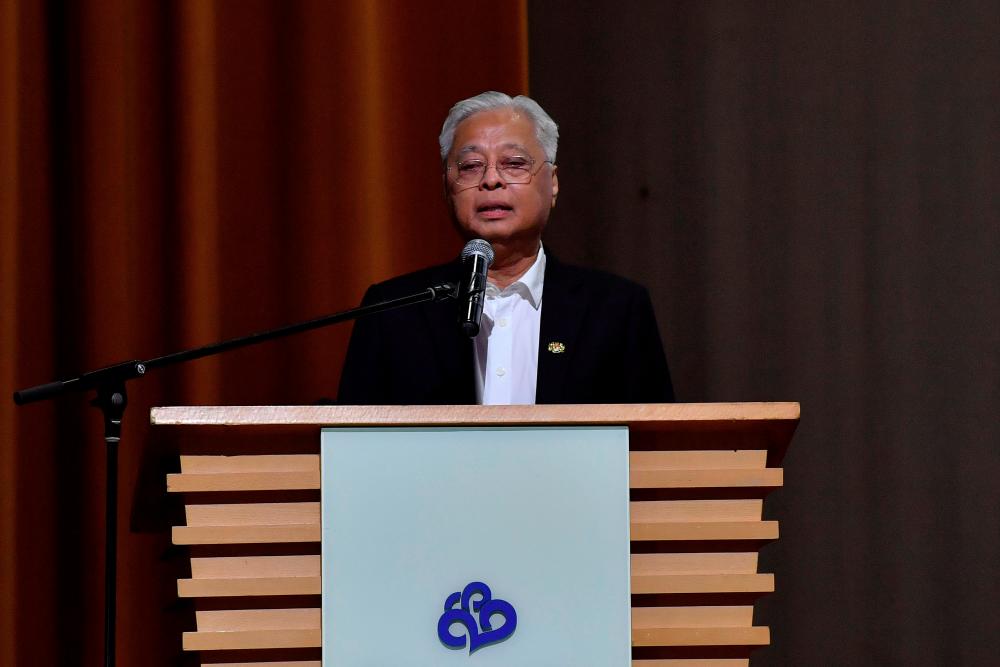 KUALA LUMPUR: Budget 2023 that will be tabled in October will continue to place emphasis on the welfare of Keluarga Malaysia (the Malaysian Family), said Prime Minister Datuk Seri Ismail Sabri Yaakob.

He said it would also take into consideration the country’s readiness in facing the possibility of a more challenging global economic crisis.

“Alhamdulillah, after nearly a year heading the country’s administration, I am happy to see that the nation’s economic performance is now on a firm footing to return to recovery and resilience.

“Last Friday, Bank Negara announced that the Malaysian economy grew 8.9 per cent in the second quarter of this year aided by economic activities which are returning to normal,” he said in his speech during a high-tea event with Malaysian women media practitioners organised by the Malaysian Women Journalists Association (Pertama) here today.

Commenting on the country’s economic performance, Ismail Sabri said although Malaysia was facing a rise in global inflation, household and business expenditures had increased and were among the main contributors to the national economic growth.

“Based on statistics by the Department of Statistics Malaysia, the country’s wholesale and retail trade set a new record of RM129.8 billion in May 2022, thus becoming the highest sales since 2013,” he said.

The Prime Minister said Malaysia’s trade volume also surpassed RM2 trillion for the first time in 2021, namely an increase of 24.9 per cent compared to the previous year as a result of encouraging performance of domestic exports and re-exports.

Apart from that, he said the total nett foreign direct investment (FDI) inflow for the year 2021 was RM48.1 billion, surpassing the figures in the years before the Covid-19 pandemic.

Ismail Sabri said that since the country entered the endemic phase, its unemployment rate had also reduced to the pre-Covid-19 pandemic level, which is 3.8 per cent.

He said that despite the positive figures shared, there were still groups that continued to malign the government and confuse the people as well as wanting to organise flashmobs by claiming that the country’s economy was still in a downturn.

“We hear of certain parties out there causing confusion. That the economy is continuing to slow down and such, so I hope that accurate reports can be disseminated through the news media,” he said. – Bernama