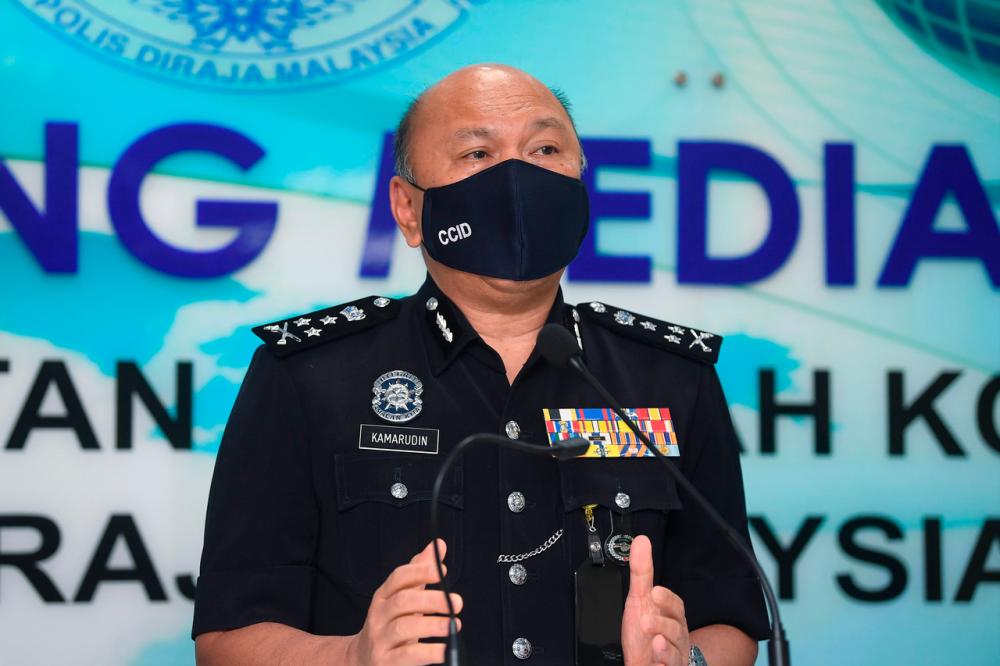 KUALA LUMPUR: The police have opened an investigation into a report lodged by former Prime Minister Datuk Seri Najib Razak against the Inland Revenue Board (IRB).

This was confirmed by Bukit Aman Commercial Crime Investigation Department director Datuk Mohd Kamarudin Md Din (pix), who said that the investigation was made under Section 468 of the Penal Code and all parties involved would be called for their statements to be recorded.

“The people are reminded not to make any speculations that could affect the investigation. The police will ensure that the investigation is conducted fairly and in accordance with the provisions of the law,“ he said in a statement today.

Last Sept 8, Najib lodged a police report against the IRB, claiming that a tax suit launched against him was politically motivated.

He claimed to have received credible information that IRB officers and politicians had abused their authority and used false documents to persecute him.