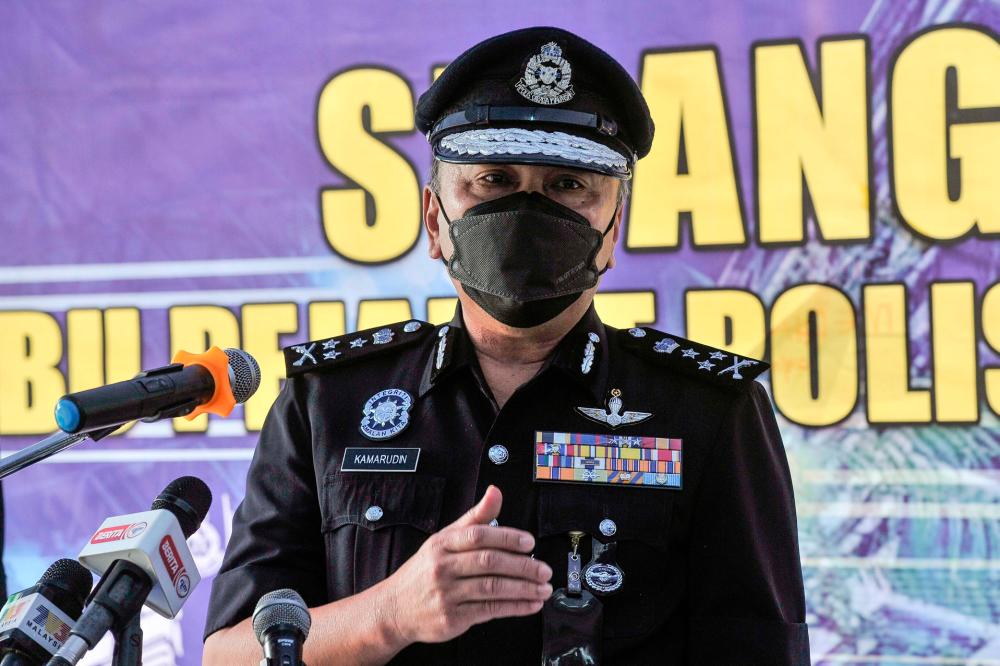 KUALA LUMPUR: The police have denied the existence of a fraud known as ‘Sim Swap’ in the country.

According to him, the message is false, and so far, no police report has been lodged with regard to the scam.

“Based on the (viral) message, the victim will receive a call and be asked to press the (number), ‘one’ button on the keypad before the phone is hacked and taken over by criminals to transfer all the victim’s money to another account.

“When users download the application, it will give access to criminals to obtain the victim’s internet banking details, which is then used to transfer money,“ he said in a statement yesterday.

Mohd Kamarudin advised the public to stop spreading the message and to contact the CCID Scam Response Centre at 03-26101559/1599 or any nearby police station to channel any information.