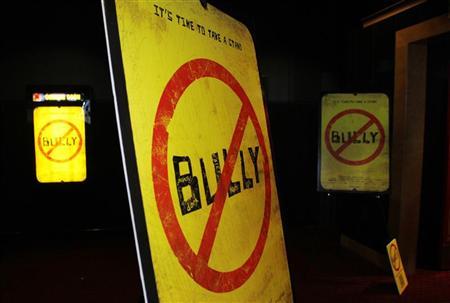 ALOR STAR: The State Education Department is still awaiting the outcome of police investigations on a bullying case involving a Year Three female pupil at a school in Ayer Hitam, near here.

State Education and Human Resources Committee Dr Salmee Said, said the school had admitted that incident was overlooked and had promised to take appropriate action, as steps to prevent a recurrence of such incidents.

“The school headmaster was only aware of the case on Tuesday as no reports were received from the girl’s family or school teachers.

“The victim had complained to a teacher about being bullied by other students who had taken her money and teased her, but the teacher only advised and warned the students,“ she said in a statement here today.

Yesterday, the media reported a primary school girl is suffering from spinal problems and has been confined to a wheelchair, after she became the target of bullies since last year.

The victim claimed the bullies, two girls and a boy, often kicked, pushed and hit her on several parts her body, apart from extorting money from her.

Elaborating Salmee said the State Education Department had also received the necessary information and preliminary reports from the Kubang Pasu District Education Office regarding the incident.

She said the school headmaster would also be meeting the victim’s parents to resolve the issue as soon as possible. — Bernama

Driving test backlog will be cleared by end of year -JPJ

Phase 3 BPR payments to be credited from Tuesday - Ismail Sabri

2.Driving test backlog will be cleared by end of year -JPJ