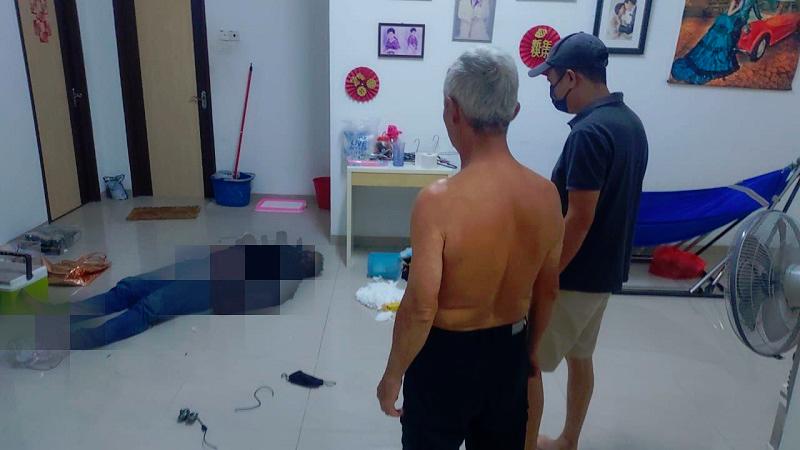 SEREMBAN: A man has been detained after he fell asleep in a house that he allegedly broke into in an incident at Taman Tanjung in Bahau on Monday.

Jempol district police chief Supt Hoo Chang Hook said the house owner lodged a police report on the incident after he woke up at about 6.30am and found the suspect asleep in the house.

Hoo said the 65-year-old complainant, his wife and their four children were at home at the time of the incident.

“The 41-year-old suspect is believed to have fallen asleep after consuming alcoholic beverages belonging to the complainant.

“The complainant also found a paper bag containing two knives, a screwdriver, two bottles of liquor and a tablet next to the suspect.”

Hoo said the suspect is believed to have entered the house through an unlocked backdoor, adding that the suspect, who has criminal records for multiple offences related to drugs, has been remanded for four days to assist in investigations under Section 457 of the Penal Code. – Bernama