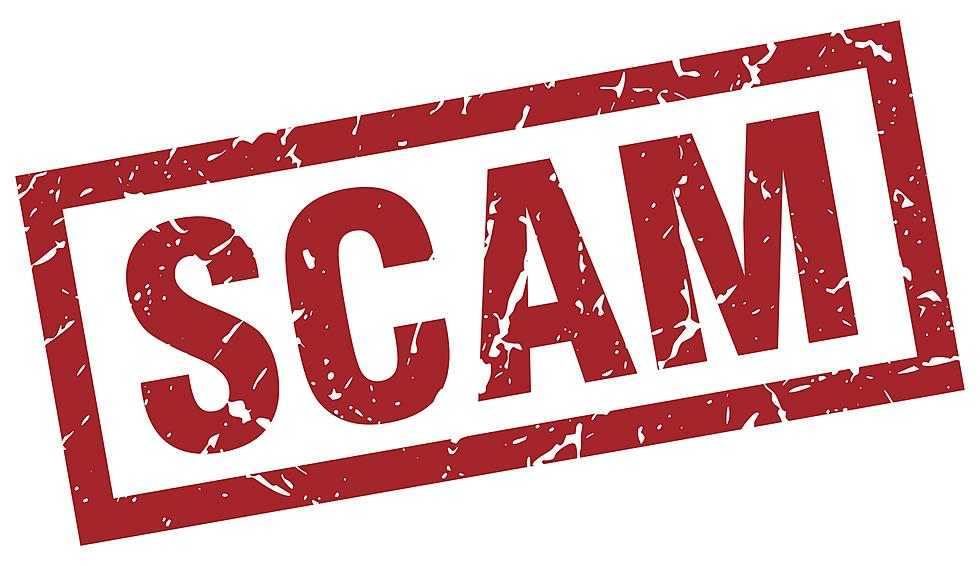 KUANTAN: A businessman has lodged a police report claiming to have lost RM33,000 in savings after providing his banking information through the purportedly Bank Negara Malaysia (BNM) mobile application.

Pahang Commercial Criminal Investigation Department head Supt Mohd Wazir Mohd Yusof said the 37-year-old victim claimed that a man claiming to be from the Malaysian Anti-Corruption Commission (MACC) contacted him last Sunday over tax arrears of RM50,000 by his company.

“The victim was then asked to contact the Kedah police and was informed that he was linked to a drug case and the call was transferred to a police officer with a Datuk title, who gave him an option to either allow the police to check his bank account or be issued with a warrant of arrest.

“The victim claimed the police officer gave him the website address of MyBNM and told him to fill all the information requested.

“Fearing arrest, the victim did as told, but felt that he had been duped after finding money from his bank account being transferred without his knowledge,” he told reporters here today.

He said the businessman lodged a report at the Muadzam Shah police station in Rompin yesterday. — Bernama