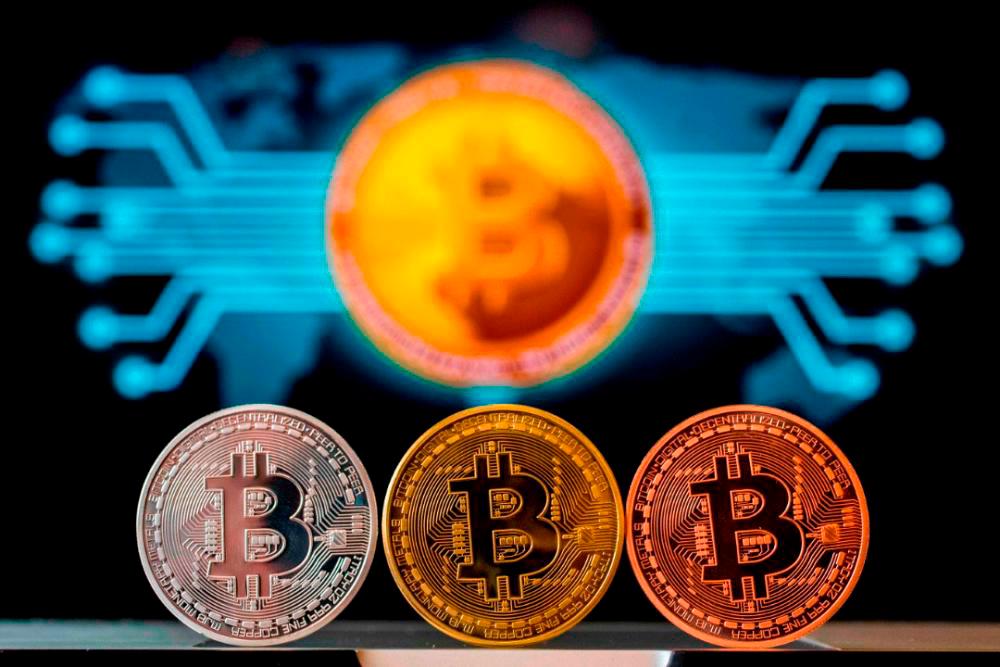 KOTA BHARU: A businessman in his thirties suffered a loss of RM191,000 after falling victim to a crypto currency investment scheme scam.

Kelantan police chief, Datuk Shafien Mamat said the victim’s girlfriend had proposed that he join the scheme which promised a daily one per cent return based on a pre-determined duration.

“In a span of just one week, the victim had made investment transactions totalling RM242,000 by making payments to four individual accounts to purchase cryptocurrencies for investment purposes through an e-wallet application that is downloaded from the investment website.

“The status of investments of the victim is monitored through the e-wallet application,“ he said in a media statement here today.

According to Shafien, the case is being investigated under Section 420 of the Penal Code which provides for a jail term of between one to 10 years with whipping and a fine if found guilty.