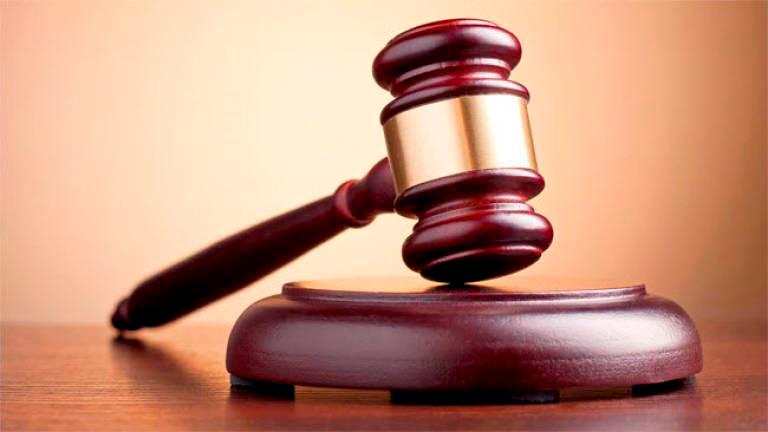 IPOH: Two businessmen were charged in the Sessions Court here today with giving false information on their identity cards by using Kediaman Diraja Istana Kinta as their address.

Mohamad Halmi Waramejini, 55, of Johor Bahru, and Affendy Abdul Aziz, 49, of Subang Jaya in Selangor, however, pleaded not guilty to the charge before Judge Norita Mohd Ardani.

The two men were charged with giving false information on their identity cards by using the residence of the royal family, Kediaman Diraja Istana Kinta, as their Malaysian , despite knowing that the information was false.

They were charged with violating Regulation 25 (1) (b) of the National Registration Regulations 1990 which provides for an imprisonment for up to three years or a fine not exceeding RM20,000 or both, if convicted.

Norita allowed the two businessmen bail of RM6,000 each with one surety and also ordered them to report themselves at the nearest police station once a month.

The court set Dec 8 for mention.