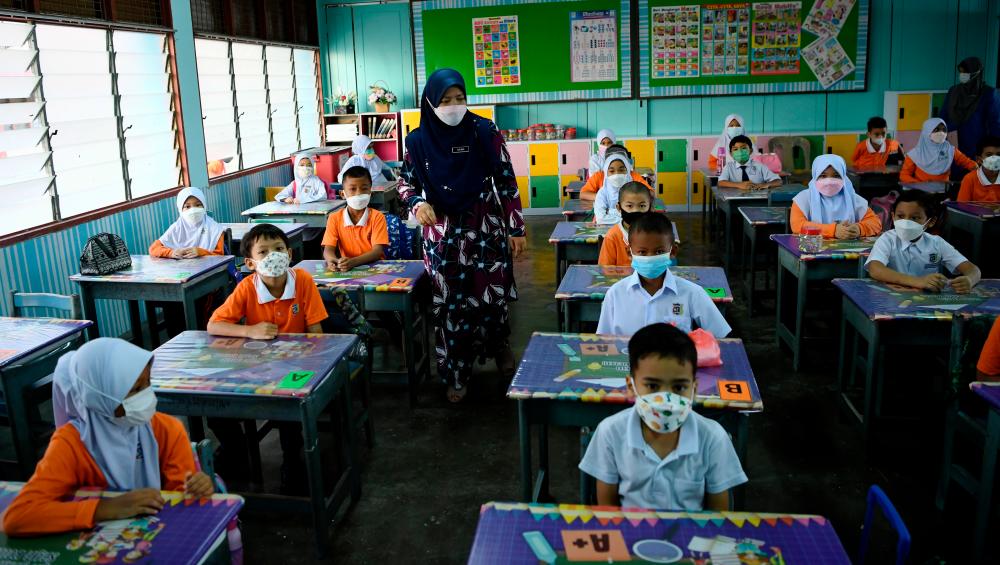 KUALA LUMPUR: The Ministry of Education (MoE) is urged to provide guidelines or rules to prevent teachers who are now allowed to be involved in politics, to bring their political ideology to school.

Assoc Prof Dr Mohd Hanafi Mohd Yasin, director of the Centre of Community Education and Well-Being at Universiti Kebangsaan Malaysia’s Faculty of Education, said this was essential to avoid an unhealthy situation in school.

He said although the decision to allow teachers’ involvement in politics was apt and in line with the principles of democracy, the guidelines were necessary to ensure the teachers involved would not neglect their actual duties in school.

“For example, the MoE could allocate time for teachers’ involvement in politics like only for a few hours in a week to avoid interference in their duties as teachers.

“The government also needs to make a general order whereby the teachers cannot bring their political ideology to school...the school heads or headmistresses/headmasters should monitor these teachers for adherence to the guidelines set,” he added when contacted today.

Yesterday, the government announced that school teachers across the country as well as staff of the Community Development Department (Kemas) were allowed to be involved in politics with immediate effect.

Prime Minister Datuk Seri Ismail Sabri Yaakob said the decision was made by the Cabinet in respecting the principles of democracy in view of this group being allowed to do so previously.

Mohd Hanafi is optimistic that teachers’ involvement in politics could open up opportunities for them to contribute more creative ideas in development matters and promote healthy community politics in view of the country’s educators being graduates with recognised degrees.

Meanwhile, a lecturer at the same centre, Dr Anuar Ahmad who also welcomed the ministry’s decision, said the teachers involved should be wise in maintaining their professionalism.

“The MoE should issue an official statement on the matter fast to ensure that those involved such as the school administrators, teachers and parents understand the real implications of allowing teachers’ involvement in politics on the children’s education.

“The public service agencies too need to improve their guidelines including reviewing the Public Officers Regulations (Conduct and Discipline) 1993 as guidelines for teachers who wish to be involved in politics,” he said.

A Guidance and Counselling teacher at Sekolah Menengah Agama Jawahir Al-Ulum in Batu Pahat, Johor, Nor Azman Mat Tayab, 34, opined that the decision to allow teachers to be involved in politics was good news for them as a basic right to the freedom of speech.

“Based on my experience during my university days, there were some friends who were interested in politics but their involvement was restricted but now they’re happy to hear the latest decision,“ he said when contacted.

However, Tey Ah Ho, 55, a teacher at Sekolah Menengah Kebangsaan (SMK) Munshi Sulaiman, Batu Pahat, Johor, deferred in opinion, expressing his concern over prejudices if teachers were allowed to be involved in politics.

He said teachers needed to be fair to the students, besides being rational and professional despite the different political affiliations between parents and teachers as the students had the right to receive the best education in school. — Bernama