Call for law to deal with legal fallout of MCO on contracts, obligations 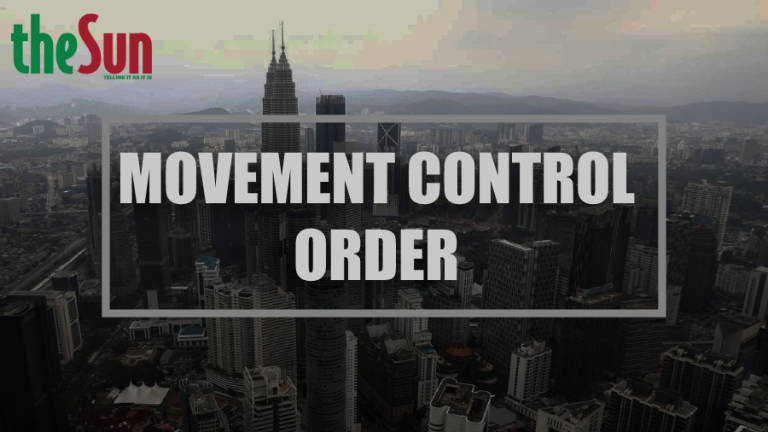 SIBU: Enacting a new law to specifically deal with the legal fallout of the movement control order (MCO) on contracts and obligations on companies and societies under the Societies Act and individuals is worth considering.

This was the suggestion of Robert Lau, a lawyer by profession, who said there will arise many breaches and failure to fulfill certain legal requirements resulting from the MCO.

“It is the legal implications resulting from the MCO and some of the financial incentives announced with the stimulate packages recently. It is worth to consider enacting a new law (to be passed by Parliament) specifically to deal with the legal fallout of the MCO on contracts, obligations on companies, societies under Societies Act and individuals,” he pointed out yesterday.

He added that the normal route of engaging lawyers and the court to sort out each and every cases will be tedious, expensive and likely to be inconsistent among cases with same facts and circumstances.

“The new Act will override related provisions in the laws on contracts, banking, construction, insolvency and bankruptcy.

“For example, the new law can legalise steps that was done online. Likewise, the new law can set up a new mechanism to fast track the process of disputes resolutions caused by the MCO,” the SUPP Bawang Assan chairman explained.

He said the announcement by the Prime Minister to extend the MCO for the second time by two weeks is expected.

The Prime Minister also announced certain service and business are allowed to open subject to approval from MITI.

“This is much welcomed especially in areas where there are no Covid -19 virus case or the number is low.