Call to act against hate mongers 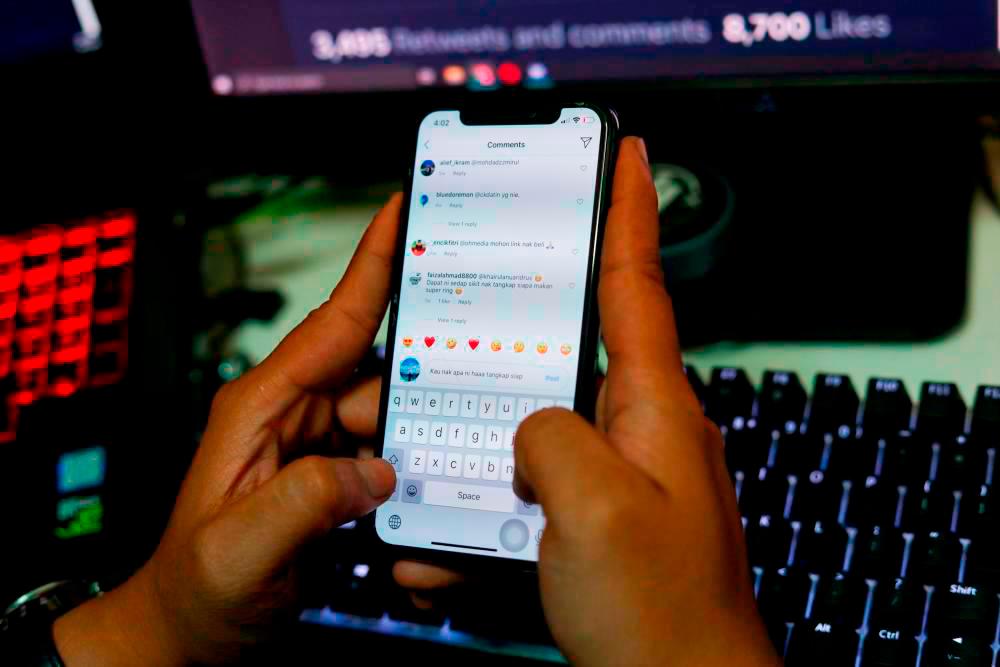 Pix for visual purposes only. Sunpix by Hafiz Sohaimi

PETALING JAYA: The authorities need to act against those who continue promoting hate and stoke racial tensions for their benefit as they believe they can grab power by doing so, said retired senior civil servant Tan Sri Ramon Navaratnam.

He said the government should act against anyone who promotes hate as such action would cause tension in the country.

Referring to Prime Minister Datuk Seri Anwar Ibrahim, he said a good leader deserves the respect of all MPs after being appointed to the top job.

“Although one can criticise the government in a democracy, it does not mean those who use social media to attack it by spreading lies and harming national unity should get away with it.

“The authorities need to take stern action against those who promote hate as their actions provoke racial discord in a Malaysia that is now yearning for peace and harmony.”

Ramon said there have been a lot of attacks on Anwar’s government on social media, adding that allegations are rife that cyber troopers have been paid by certain people to promote racial strife and disharmony.

He also said the authorities should crack down on those threatening racial harmony and haul up those who commissioned them to do so.

“While people have a right to disagree with the government and use social media to express their unhappiness, they do not have any right to create racial and religious discord in the process.”

He said the government should not allow “extremists” to take advantage of its soft approach when it comes to criticism, adding that those out to create discord were afraid of change as it could disintegrate the power they have over others.

Bar Council chairman Karen Cheah said it is important to lodge police reports against those using social media to jeopardise racial harmony, and provisions under the Multimedia Act and the Sedition Act can be used against those who are using others to spread discord.

“The Bar Council has always called for the abolition of the Sedition Act. Therefore, it would be unfair for the Bar to urge the government to use the Act against others. There are many other options available to the government but the Multimedia Act is the best available option.”

Cheah pointed out that the government can approach the owners of social media platforms to inform them that their users were breaking the law by promoting racial disharmony.

She said unfortunately, action might be too late to contain the spread of hatred and misinformation as it would have spread to other social media platforms.

“The police can probe any activity that has the potential to create racial issues and take immediate action against those involved. Once the case has been forwarded to the attorney-general, it would be up to him to decide what Act to use and what charges should be brought against the perpetrators of such crimes.”

Cheah added that people who feel social media was being used to create racial tensions should lodge police reports and allow the authorities to investigate the content.