Campaign in support of the Palestinians should be consistent 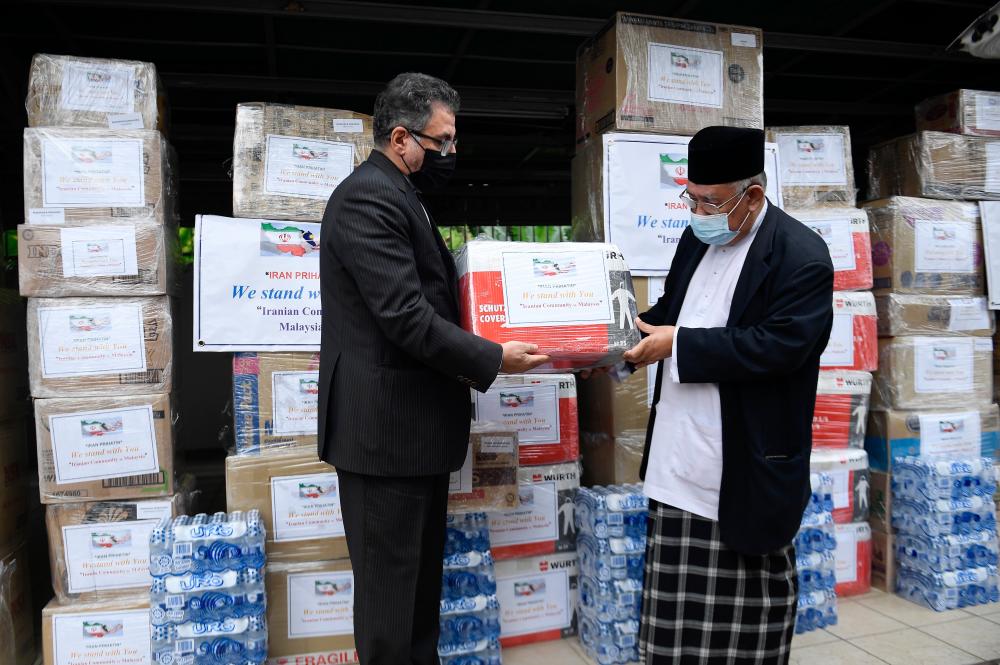 KUALA LUMPUR: Campaigns in support of the Palestinian people’s struggle and the establishment of an independent state should not be periodical, or only when attacks are carried out by Israel as happened in May 2021.

President of the Malaysian Consultative Council of Islamic Organisations (Mapim) Mohd Azmi Abdul Hamid, is of the view that a campaign on the issue should be kept alive at all times to put pressure on Israel to protect the fate of the Palestinian people.

He stressed that the Israeli blockade of Gaza and the construction of new illegal settlements by Israel on Palestinian land is still ongoing.

“We do not want this issue to appear and disappear. When we heard that Al-Aqsa Mosque was attacked, we reacted angrily. So we must keep this campaign alive at all times,” he told Bernama.

He was met during the Regional Palestine Campaign Planning Workshop 2022 which was also attended by non-governmental organisations (NGOs) from several countries including Malaysia, Philippines, Indonesia, Palestine, Pakistan, Thailand and Somalia, here on Wednesday.

According to Mohd Azmi, the workshop selected 24 dates throughout the year for the campaign on Palestine, among them the dates of the tragedy of the massacres in the Sabra and Shatila camps, the Nakba day and Al Quds day.

He said a total of 100 NGOs in the Southeast Asian region, including 20 from Malaysia, agreed to be involved in carrying out campaigns on these dates so that the issue of oppression against the Palestinian people would always get the world’s attention.

“We also discussed media strategies and public mobilisation, lobbying strategies with the government and at international levels including the United Nations (UN) and the Organisation of Islamic Cooperation (OIC), as well as international networks,“ he said.

Mohd Azmi said the workshop also discussed the actions of several Arab countries that had established diplomatic relations with Israel (normalisation) which was seen to weaken the resistance movement against Israel.

“There will be a compromise on the violence perpetrated by Israel against the Palestinian people, while the Muslims will be divided because some may and some may not support,“ he added that the countries concerned were urged to review the action.

Meanwhile, Head of Islamic Education at Masjid Al-Aqsa Sheikh Dr Najih Bkeirat in his keynote speech from Baitulmaqdis via the virtual platform, stressed that Al Quds remains an issue with every Muslim and is not only confined to the Palestinians.

“It is also a human rights issue. Therefore, we need to adopt this narrative and it must be disseminated in all languages of the world.

“We must inform the world that it is now time to liberate Al Quds, and that its people must be dealt with fairly against all these injustices,” he said. - Bernama