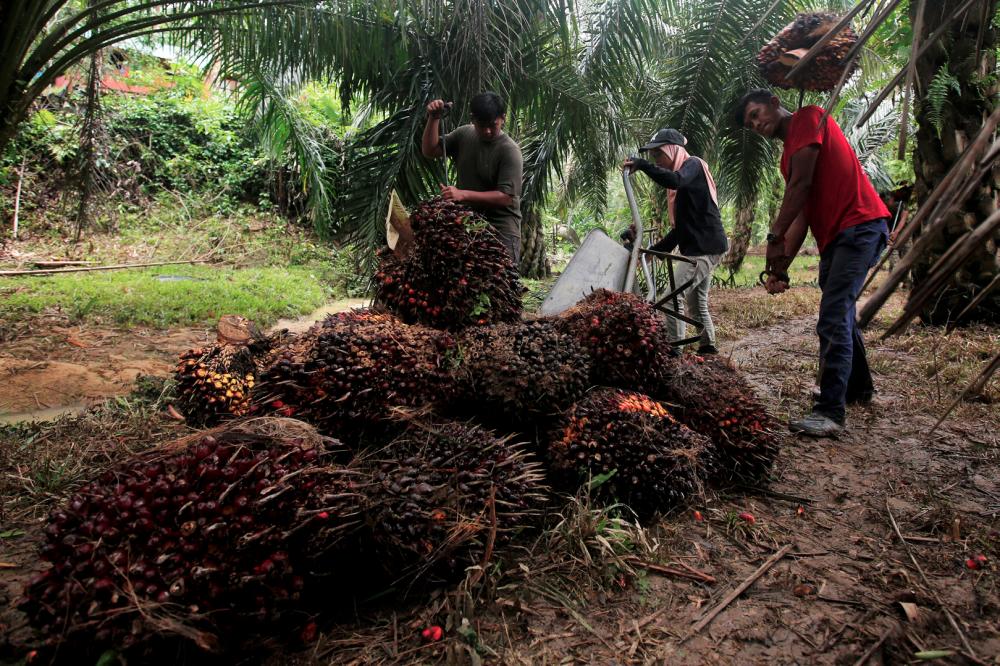 KUALA LUMPUR: The Ministry of Plantation Industries and Commodities has launched a campaign to correct misinformation and to counter anti-palm oil narratives by the West.

Its minister, Datuk Zuraida Kamaruddin said the “Global Movement to Champion the Goodness of Palm Oil” is a digital, multimedia campaign targeted at a global audience, predominantly governments, agencies, stakeholders and media from the West.

“The concerned parties are those who have resorted to anti-palm oil narratives with a view of imposing sanctions on the commodity.

“We hope to achieve our goals with the production of an hour-long documentary; 12 explanatory short video clips, and an intensive media engagement exercise,” she said in a statement today.

The campaign was launched on Tuesday in conjunction with the launch of the Malaysia International Agri-commodity Expo & Summit (MIACES) by the Prime Minister.

She explained that Malaysian palm oil has been the subject of a nefarious smear campaign from the West.

“The end-goal of these perpetrators who have vested interests, is to impose sanctions on the import of palm oil, Malaysia’s included,”

“Most of the time, the sanctioning is done indiscriminately, with no verification and investigations,” she added.