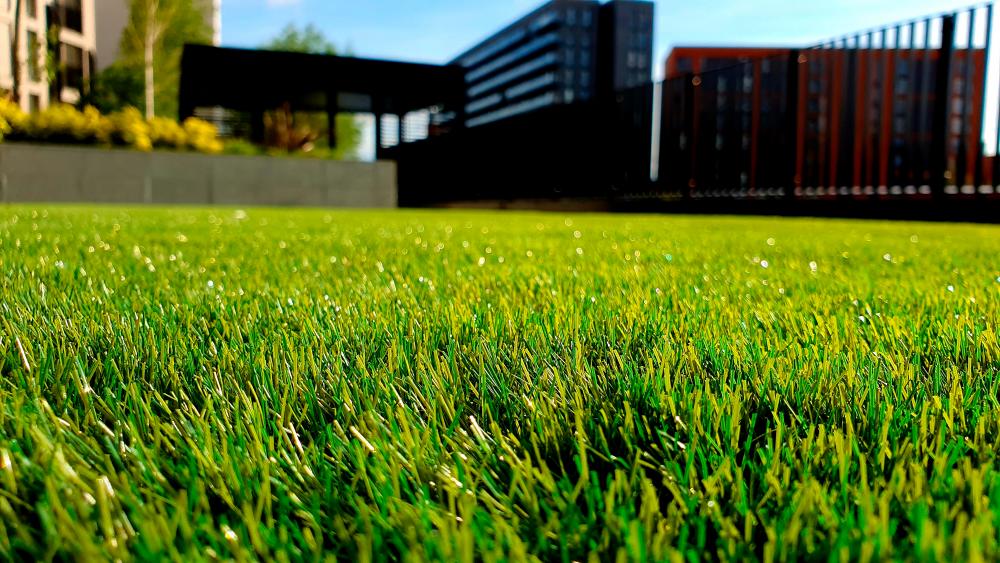 Pix for representational purposes only. UNSPLASHPIX

PETALING JAYA: The authorities have been urged to ban artificial grass which is said to be bad for the environment and harmful to our health.

In making the call, the Consumers Association of Penang (CAP) said fake grass has come under scrutiny as a potential source of cancer-causing toxins.

Its president Mohideen Abdul Kader cited a 2019 Yale study that found 306 chemicals in crumb rubber, 52 of which were classified as carcinogens by the US Environmental Protection Agency.

Plastic grass is a rapidly growing trend with a US$2.4 billion (RM10.7 billion) global market. In Malaysia it is commonly used in the compounds of homes, buildings and public recreational areas.

“But there is a lack of awareness of its risks,” he said in a statement today. “Artificial grass contributes to flooding as it does not absorb water.

“It can destroy micro-organisms in the soil under the grass, which harms surrounding plants, thus hindering biodiversity.

“Artificial lawns are made by bonding several types of plastics together and therefore are particularly difficult to recycle. It creates unnecessary use of plastic which does not biodegrade, adding strain on the waste sector. And as it breaks down it releases plastic particles into the environment, making it toxic to humans and wildlife.”

He pointed out that the Royal Horticultural Society in the UK recently banned artificial grass from its world-famous flower shows for environmental reasons.

The UK government is now being urged to introduce an “Ecological Damage Tax” on the import, sale and installation of artificial lawns and grass to address the problem, he added.

Mohideen said plastic grass also radiates heat, adding that the Adelaide City Council banned use of artificial turf on verges in 2019 due to urban heating and landfill concerns.

According to the Council’s report, the surface temperature of artificial turf is higher than other surfaces, including asphalt and significantly higher than natural turf.

“Artificial grass carpet and turf is made up of three major parts: the plastic blades, a backing material that holds the individual blades of artificial grass, and an infill (tiny black crumbs that helps support the blades),” he said.

“The blades of artificial grass are made from polyethylene (the same plastic used to make bottles and plastic bags). Polyethylene in solid form is melted and mixed with colours and other chemicals to make it durable, UV resistant, etc. Alternatively, the grass blades are made of thin nylon sheets that are extruded via moulds to produce fine fibres.

“The infill contains particles, called butadiene rubber or ‘crumb rubber’ made from synthetic fibres and scrap tyres. It raises dust over fields and has a tyre smell. The materials in the infill can contain benzene, carbon black and lead, all implicated in cancer.”