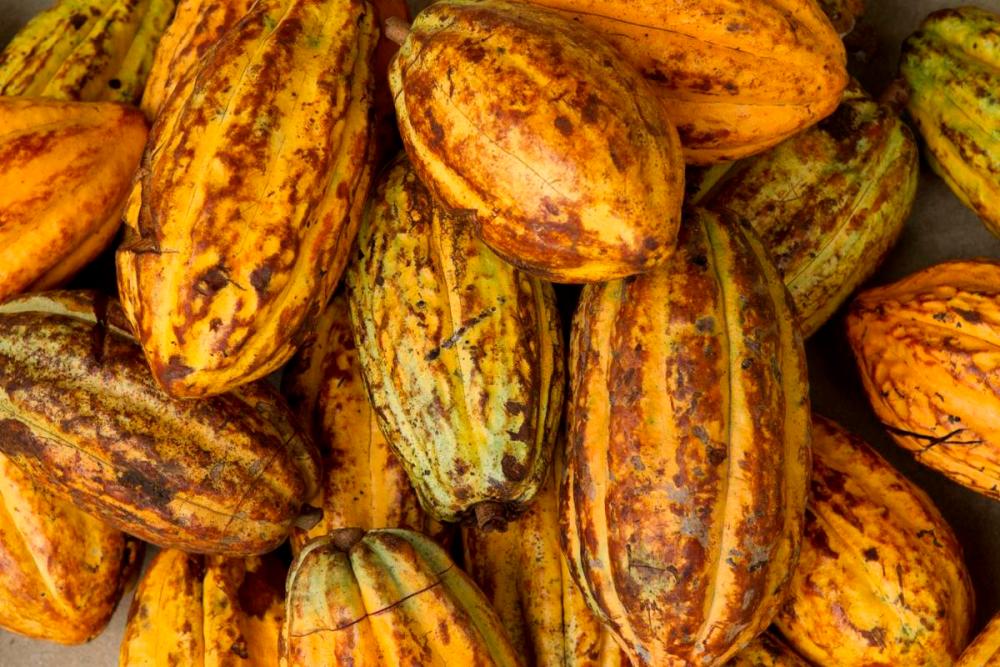 PETALING JAYA: The Consumers Association of Penang has called upon the Ministry of Health to immediately recall winter melon strips from the market. At the same time, consumers should refrain from eating winter melon strips until the authorities can ensure that it is safe for consumption.

The call is made in response to the recall of winter melon strips from Malaysia by the Singapore Food Agency (SFA), said to contain sulphur dioxide that exceeds the maximum limit according to Singapore Food Regulations.

According to the Sixth Schedule (Regulation 20) of the Food Act 1983, there is an allowance for winter melon to contain 2000 ppm (parts per million) of sulphur dioxide.

Sulphur dioxide is used as a preservative owing to its antimicrobial properties. As a preservative, it maintains the appearance of the fruit and prevents rotting. However, sulphur dioxide can trigger an attack in individuals with asthma. Excessive levels of sulphite in food could also result in allergic reactions in individuals who are hypersensitive to sulphite with symptoms such as hives, itchiness, stomach ache, diarrhoea and vomiting.

Winter melon strips are used in the making traditional Chinese and Malay pastry fillings, mooncake fillings, herbal teas, and desserts such as barley and ais kacang. It is made from fresh winter melon and sugar. These sweet and translucent candies are also believed to aid in detoxification, ward off heat and reduce fluid retention.

In spite of the existence of the law - Food Act 1983, Food Regulations 1985 and Food Hygiene Regulations 2009 - and the enforcement bodies entrusted to ensure that Malaysian citizens get safe and wholesome food, our local produce is being recalled.

This is not the first time that Malaysian produce was rejected in foreign countries. Following are some incidences that have been reported:

In 2018, iceberg lettuce was recalled by Singaporean authorities after it detected high levels of pesticide in the vegetable imported from a Malaysian farm

In 2017, China rejected fruits from Cameron Highlands due to the presence of living modified organism (LMO).*

In 2016, Malaysian prawns, mostly from Penang aquaculture farms, were rejected by the US government due to the presence of banned antibiotics (nitrofuran and chloramphenicol.)

In 2015, some 300 batches of vegetables - mostly leafy greens - and fruit were stopped from being sold in Singapore, after pesticide residues found on samples exceeded levels allowed by the authorities. It is said that 3%-5% of veggies and fruit from Malaysia exceeded pesticide limits set by the Singaporean authorities.

In view of the latest recall, CAP calls upon the Ministry of Health to immediately recall winter melon strips from the market and conduct tests on its sulphur dioxide content.

“The government should set up a committee to investigate why the issue was not discovered earlier by our local authorities. It is strange that each time such an incident occurs it takes the authorities from another country to bring up the matter to the Malaysian public,” the statement from CAP said.