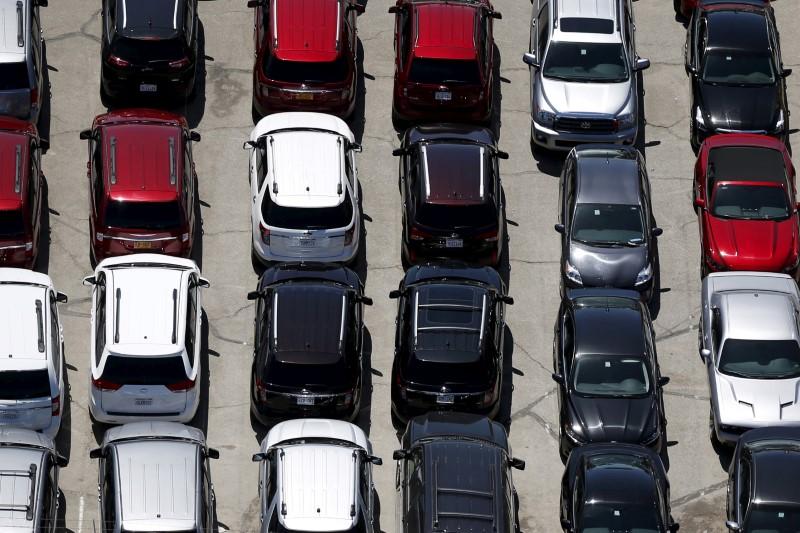 PETALING JAYA: Selling your car through an unreliable third party can land you in trouble with the law, especially if the transaction doesn’t involve the transfer of ownership – commonly known as “sambung bayar”.

The vehicle could be used for illegal purposes or the broker could fail to service the loan which is still under the owner’s name. The broker could just disappear with the vehicle or cash from the sale.

Car sales brokerage is common in Malaysia and there are freelance agents who offer such services, especially on trade websites.

The procedures appear simple – hand over your car to the agent after signing a simple agreement to authorise him to sell it. When your car is sold, the agent takes his cut and hands you the balance of the sale price. However, not all cases end so well.

Federation of Motor and Credit Company Association of Malaysia secretary Loh Yew Hock told theSun that such dealings conducted by the agents are illegal.

“There are many car owners who resort to this ‘sambung bayar’ deals and end up trapped.

“Some agents would demand an unreasonable fee and owners would change their minds and want their car back. Many were still bound to their bank loans and had to continue making payments.”

He said the problem has been rampant among young adults over the past 10 years.

“What the agents are doing is against the law and even if you sue them, not much can come out of it.”

Section 38 of the Hire Purchase Act 1967 states that every person who, by the disposal or sale of any goods in a hire-purchase agreement, or by the removal of the goods, or by any other means, defrauds or attempts to defraud the owner shall be guilty of an offence, and face imprisonment of up to three years, a fine of up to RM30,000, or both.

Loh said such agents are also known to abuse the cars in their possession and do not bother to renew road tax and insurance.

He suggested car owners in such predicaments lodge a report with the Domestic Trade and Consumer Affairs Ministry.

Selangor police Crime Prevention and Community Safety Department head SAC Datuk K. Kumaran said car owners should not use such agents to sell their vehicles as it is illegal if the car is still under loan.

Kumaran added that if unscrupulous agents use the car for illegal purposes, the car owner would be hauled up for questioning.

“We will record a statement from them and they will have a lot of explaining to do before being let off,” he said.

“Even if they pick up postal traffic summons commonly known as ‘saman ekor’, they will need to prove they were not driving the car at the time.

“It is a hassle and not worth the risk.”

4.In escalation over submarine deal, France recalls envoys from US and Australia