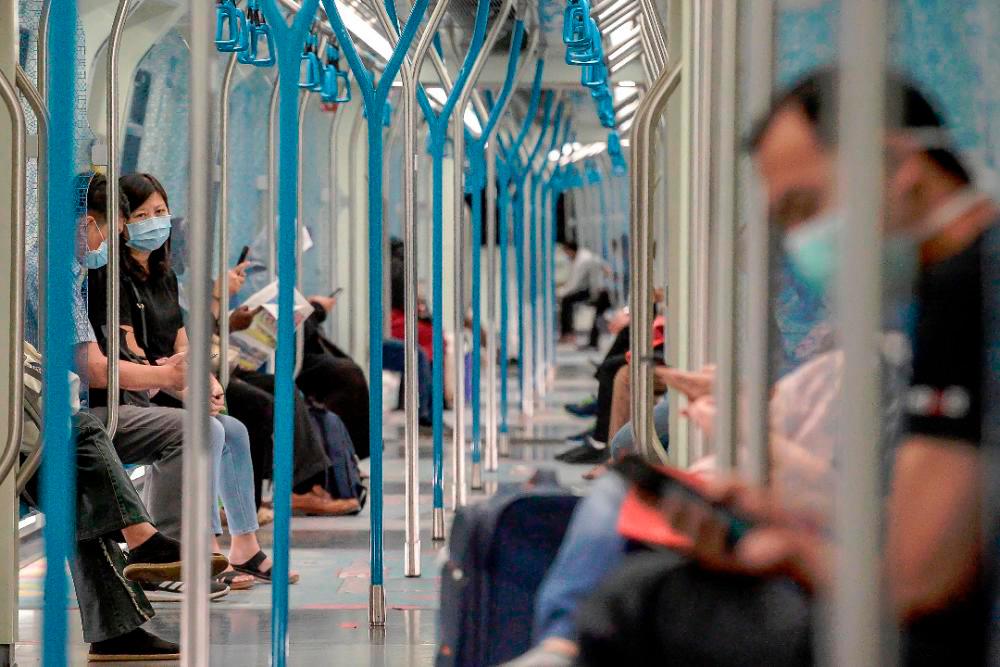 PETALING JAYA: The government could solve the dual problem of property overhang and unaffordable homes by introducing cheap public transport, according to two academicians.

Dr Rosli Said of the Department of Real Estate, Faculty of Built Environment at Universiti Malaya pointed out that while houses far from urban centres are cheaper, people are reluctant to move into such homes because they are also very far from their workplace.

“People who can afford only the cheaper homes are also more than likely to be those who are less well-paid and who work in shifts,” he told theSun.

However, he said, if cheap public transport is available to ferry them to work, they are more likely to consider buying a home further away from urban centres or their workplace.

To make such homes more attractive, Rosli said, the government could encourage wider commercial activities in their locality.

He noted that many homes in the more remote areas remain unsold because of the lack of access to public transport.

“This is already the practice in developed countries. Consideration is given to the availability of cheap and convenient public transport as well as the property prices,” he told theSun. Unfortunately, he said, there is a mismatch between the availability of and demand for affordable homes in Malaysia.

Yeah said that in developed countries, steps are taken to ensure that the cost of homes are within the means of those who move into these areas that are also far away from economic hubs. “Here in Malaysia, the government can step in and provide easier access to loans for those in the low-income group,” he said.

Rosli pointed out that even if a home costs only RM100,000 there still would be those who cannot afford it. Officially, homes that cost RM300,000 and below are referred to as “affordable” in Malaysia.

He said a lower downpayment and smaller mortgage would help to make these homes within easier reach of the low-income group.

He said this could be done if banks could take into consideration the future value of the property and agree to consider it as a downpayment as well as part of the repayment.

“This will then relieve the buyer of the need to come up with a large sum of money for the downpayment and his monthly repayment will be reduced,” Rosli added.

National House Buyers Association secretary-general Datuk Chang Kim Loong pointed out that for the bank, strict criteria are essential when processing loan applications to protect their bottomline. “I cannot disagree with those criteria. It could take 30 years or longer, but it is important that buyers are able to repay the loan,” he told theSun.

He pointed out that if the borrower defaults on the loan, the house would have to be auctioned off by the bank.

Chang said the rent-to-own concept was a more realistic option to ensure home ownership. This, he said, is another way to address the issue of property overhang.

“If people could rent and eventually own these homes, the unsold units would be snapped up. This would be favourable to both developer and buyer,” he added.

Dr Hassanudin Mohd Thas Thaker of the Sunway University Business School noted that the housing market has always been a key economic sector in Malaysia.

“With population growth, it is imperative that there are enough affordable homes to go around. We need to build more of such homes in desirable locations, and that is near city centres or areas that are within easy access to public transport,” he told theSun.

He said homes could be made more affordable if building materials are prefabricated and developers use local materials instead of imported ones.