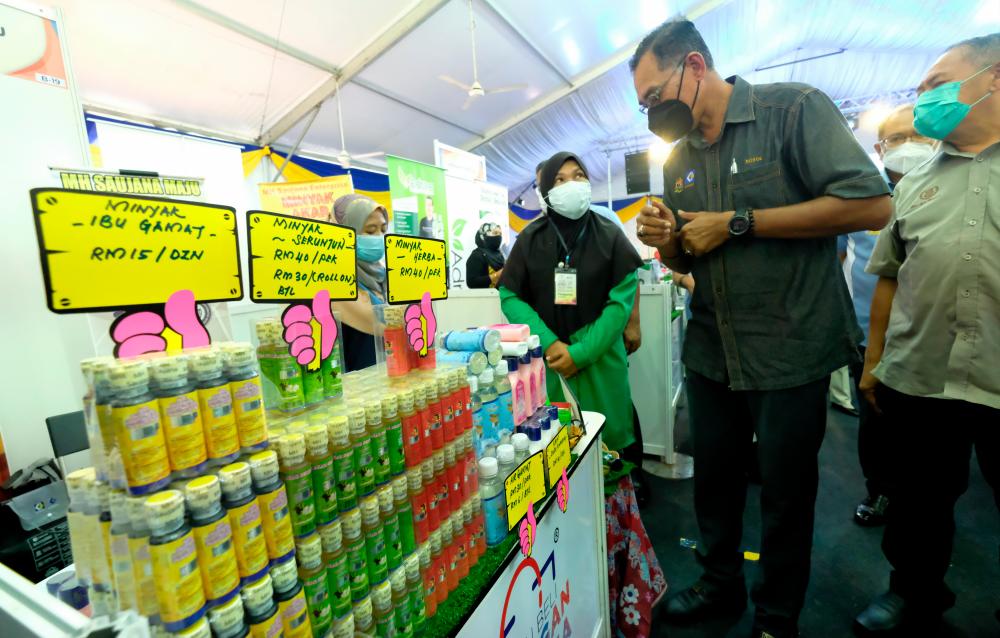 LANGKAWI: The Ministry of Domestic Trade and Consumer Affairs (KPDNHEP) has given an assurance that the issue of high chicken prices and a supply shortage in the market will be resolved within two weeks.

Its Deputy Minister Datuk Rosol Wahid said a meeting with the Ministry of Agriculture and Food Industries (MAFI) was held last week to find a solution to the issue which was said to have occurred in several areas.

According to him, among the matters discussed in the meeting were the KPDNHEP would consider importing chicken to address the supply shortage issue and stabilise the prices.

“It is not only about the increase in prices but there is also a shortage chicken supply in the market, for example in Terengganu. Our ministry together with MAFI will find ways to overcome it,” he told a press conference after officiating the national-level Buy Malaysian Products Campaign, here today.

On the issue of subsidised cooking oil packets, Rosol admitted that there was a shortage of supply in the market as producers have not been able to produce after they did not receive subsidy payment from the government.

“We will discuss with the Ministry of Finance (MOF) to settle the subsidy payment to the cooking oil producers,” he said.

Meanwhile, Rosol said the owner of the restaurant in Langkawi which went viral for selling a sea bass dish at a cost RM1,196 has until Wednesday to provide an explanation to the ministry on the price of food sold at the premises.

He said the restaurant owner had previously been issued with a notice to explain about the cost of food sold at the outlet but failed to provide detailed information on the matter.

It was reported that a Facebook user had expressed shock after he was charged RM1196.80 for a sea bass dish while eating at a floating restaurant in Langkawi. — Bernama