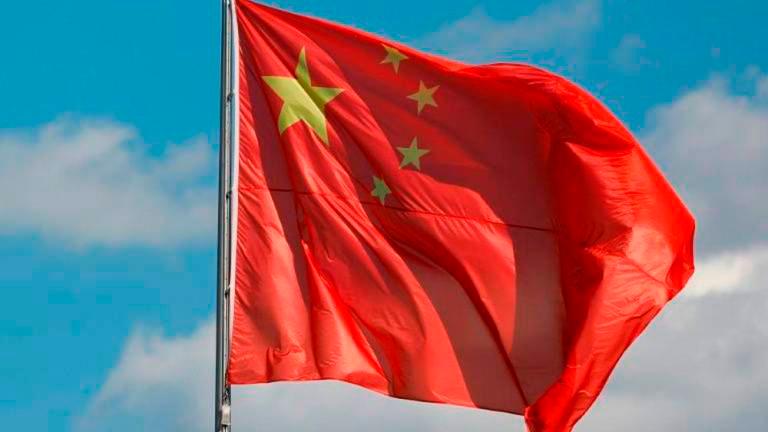 DURING the 22nd Asean-China Joint Cooperation Committee meeting held in March 2021, both Asean and China agreed to enhance their strategic partnership.

Recently, there has been a stark increase in Chinese engagement with Asean, given Southeast Asia’s economic and strategic significance.

In the past year, the Chinese foreign minister has paid a visit to every Southeast Asian country except Vietnam.

Constant high-level interactions with Asean have spoken volumes about China’s respect, trust and appreciation for its Southeast Asian partners.

In June 2021, the Special Asean-China Foreign Ministers’ Meeting included discussions on how to combat the coronavirus pandemic together. Currently, China has shipped medical supplies and 100 million vaccines to most Asean nations.

As part of China’s vaccine diplomacy, China has donated 29% of its total vaccine donations to Asean nations. Irrefutably, China has played a great role in boosting vaccination rates in Southeast Asia.

The Special Asean-China Foreign Ministers’ Meeting also marks the 30th anniversary of Dialogue Relations, and highlights the enduring and long-lasting ties between China and Southeast Asia.

At the meeting, Chinese Foreign Minister Wang Yi reiterated that China will always go through difficult times such as the 2003 SARS outbreak and the current pandemic together with its friends from Asean, while caring and trusting one another.

Wang also emphasised that Asean-China relations can be raised to a strategic partnership.

Xu Liping, a director at the Chinese Academy of Social Sciences adds that both Asean and China can further cooperate in the next few decades, in areas such as digitalisation, environment, and supply chains. It is also worth noting that as part of China’s Belt and Road Initiative, China is developing infrastructure across Southeast Asia.

Indonesia has successfully signed a memorandum of understanding with China to work closely on developing technology and ensuring internet security.

As part of China’s Digital Silk Road initiative, Huawei is currently advancing digital infrastructure in Indonesia, while collaborating with the Southeast Asian state’s Agency for the Assessment and Application of Technology.

Huawei will help to develop 5G networks, artificial intelligence and cloud computing in Indonesia, in line with the Indonesian government’s aim of creating an innovative and digitalised economy by 2035.

This year is earmarked as the Asean-China Year of Sustainable Development Cooperation. Both parties look to improve bilateral cooperation in advancing renewable and clean energy, reducing pollution, and to alleviate the negative effects of climate change.

Thailand is currently assigned as the Asean Coordinator on Sustainable Development Cooperation.

During the 27th Asean-China Senior Officials’ Consultation in May 2021, Thailand’s permanent secretary for foreign affairs reiterated that the Asean-China cooperation on sustainability initiatives and environmental protection is of paramount importance.

China can work with the Asean bloc via the Asean Centre for Sustainable Development Studies and Dialogue to protect the environment and mitigate climate change.

In 2020, both Asean and China are each other’s biggest trading partner. Li Kuiwen, Chinese Customs spokesman mentioned in January 2021 that trade volumes between Asean and China have reached approximately US$730 billion.

Recently, the Ministry of Commerce of China pledged to enhance China-Vietnam economic cooperation, trade, and investment.

Even during the pandemic, bilateral trade between the two economic partners has increased expeditiously, contributing to the economic development of both nations.

China has been supporting Vietnam by importing high volumes of Vietnamese aquatic and agricultural goods.

Singapore is a key strategic partner for China, being located at a strategic location, and has close ties to many of China’s trade partners.

China looks forward to enhancing trade relations with Singapore, with expectations that there will be further high-tech industrial cooperation between the two parties, and that Singapore’s exports of mineral fuels, chemical and metal goods to China will increase in 2021.

In support of the Asean-China Strategic Partnership Vision 2030, and the Asean Smart City Network, China has cooperated closely with its Southeast Asian partners on high-quality smart city projects.

There are also Belt and Road transport infrastructure projects such as the Laos-China Railway and the Thailand-China high-speed railway.

The Thailand-China railway project will connect Thailand’s Bangkok and Ayutthaya with China’s Kunming City, as part of China’s Belt and Road Initiative.

This transport project will improve connectivity from the Thai capital to northeast Thailand, driving economic growth and creating business opportunities.

Singapore’s Deputy Prime Minister Heng Swee Keat mentioned recently at the FutureChina Global Forum that in order to ensure stability in Southeast Asia, it is of paramount importance to handle differences and conflicts well.

Both Asean and China have always believed in mutual respect, peace and prosperity, and that both parties can shape a better future together for their citizens.

The two parties look forward to deepen cooperation, while embracing multilateralism, inclusiveness, and solidarity. Unequivocally, there will be more high-profile bilateral meetings, public health cooperation to combat the Covid-19 pandemic together, as well as economic, infrastructure, sustainability, and digital partnerships.

During times of uncertainty, it has become even more imperative for Asean and China to work closely together, and to ensure peace and prosperity for its people.