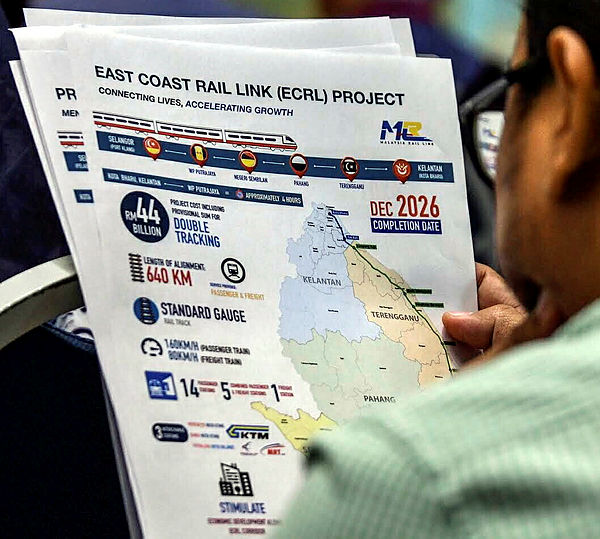 PETALING JAYA: Chinese companies invested in 422 projects in the manufacturing sector in Malaysia as of end-2018 and with about 73,000 jobs also created since the Belt and Road Initiative (BRI) was introduced.

China’s Ambassador to Malaysia, Bai Tian said the Chinese foreign direct investments in manufacturing in Malaysia had grown more than four times in the past five years, while being the largest source of foreign investments in the sector for three consecutive years.

“We believe that with the passing of time and the synergy between all parties, the BRI cooperation will definitely become deeper, steady and extensive.

“The Belt and Road will become a road of peace and prosperity, while opening up green development, innovation, connecting civilisations and a clean government,“ he said at the Malaysia-China Outlook Forum 2019 here today.

Citing some examples, Bai Tian said the China-Malaysia Qinzhou Industrial Park and the Malaysia-China Kuantan Industrial Park, often referred to as “Two Countries Twin Parks”, and other projects such as the Gemas-Johor Bahru Railway were advancing steadily.

After friendly consultations, the East Coast Rail Link is also back on track.

The China Railway Rolling Stock Corp has set up its rolling stock plant in Perak, with the plant having the highest technological level and largest production capacity among Asean countries.

Proton is now on the verge of turning in a profit, just after a year of cooperation with China’s Geely.

Themed, What’s Next After Beijing BRI Forum, the event was organised by The Star Media Group. — Bernama