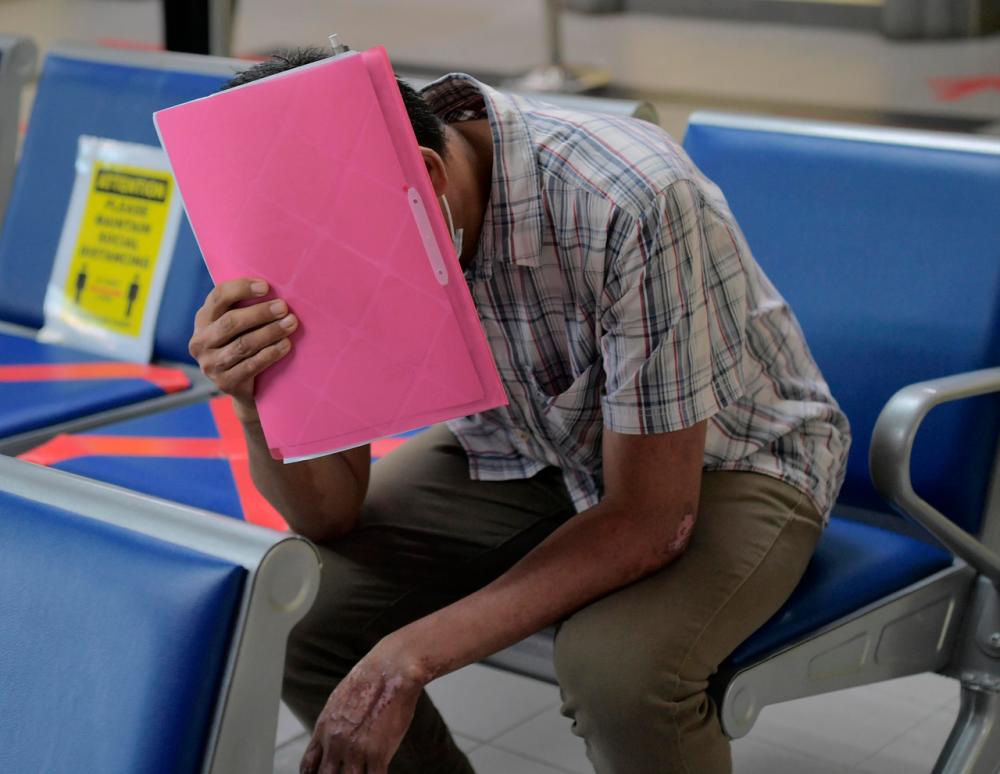 JOHOR BAHRU: A civil servant in a statutory body was charged at the Sessions Court here today on four counts of making false claims amounting to RM41,025, six years ago.

Hasren Amat Sibani@Fahrudin, 40, pleaded not guilty after the charge was read out to him by the court interpreter before Judge Datuk Abdul Kamal Arifin Ismail.

According to the charge sheet, Hasren was accused of using documents containing false material particulars, namely the order of pineapple seeds that were not actually supplied as claimed, with the intention of deceiving the principal, the Malaysian Pineapple Industry Board (MPIB).

The accused, who is an economic affairs assistant at MPIB, allegedly committed the offences at the MPIB Southern Region Office in Pontian, between April and December 2015.

He was charged under Section 18 of the Malaysian Anti-Corruption Commission (MACC) Act 2009, which is punishable under Section 24 of the same act which carries a maximum jail term of 20 years and a fine of not less than the bribe amount or RM10,000, upon conviction.

MACC deputy public prosecutor Ikhwan Ihsan Jalaludin saught RM30,000 bail for the offences but in mitigation, the accused lawyer Mohd Salleh Togimin said his client had to support his family and undergo physiotherapy treatment for his injuries after being involved in an accident.

Judge Abdul Kamal fixed bail at RM8,000 with one surety and ordered the accused to surrender his passport and report himself to the nearest MACC office every month.

The court set Aug 25 for mention.-Bernama