Civil servants in Malacca must remain calm, carry on with duties: CM 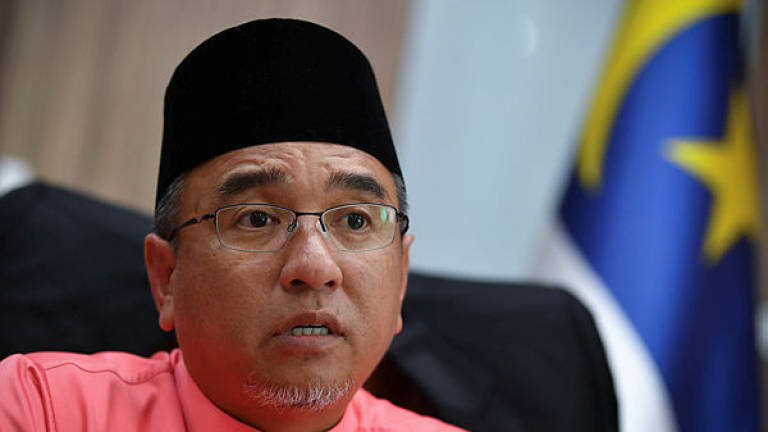 MALACCA: Civil servants in the state are reminded to maintain their work quality and remain calm in carrying out their duties in accordance with the laws and policies of the government.

“I would like to quote a call by the director-general of the Public Service Department, Datuk Mohd Khairul Adib Abd Rahman that a neutral stand must be exercised and maintained by all civil servants, especially in Malacca.

“Civil servants are urged to keep focusing on the needs of the people and ensure that the government’s delivery system work smoothly for the people to receive quality services as it is now.”

“Thank you for the cooperation and support given all this while. Continue to give good services to the state and country,” he added.

On Saturday (Feb 29), Malacca Bersatu deputy chief Datuk Mohd Rafiq Naizamohideen reportedly said that Malacca Bersatu would follow the situational arrangement at the party’s central level and would discuss with the state Barisan Nasional to obtain 15 of the 28 state seats to form a new state government. - Bernama

3.Sparse attendance at rally in support of US Capitol rioters