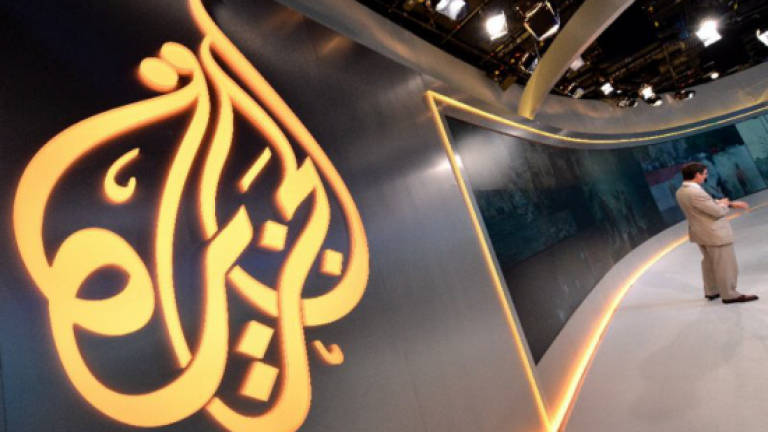 THE CENTRE FOR INDEPENDENT JOURNALISM (CIJ), along with civil society organisations (CSOs) and individuals are calling on the Perikatan Nasional government to end and refrain from the continued use of intimidating measures to threaten and punish the media and silence critical voices.

Its strong demands came after the release of a documentary by Al Jazeera on July 3, deemed as “unfavorable reporting” about the treatment of undocumented migrants in Malaysia during the Covid-19 pandemic, as well as investigations and charges against a number of journalists and individuals in the media.

According to the CIJ press statement, the Immigration Department had threatened to revoke the passes of foreign nationals who make “inaccurate statements” and which “aim to damage Malaysia’s image”.

Hate speech and derogatory messages have also been directed against an interviewee of the documentary “Locked Up In Malaysia’s Lockdown”, after his purported phone number and Facebook account went viral online.

To make matters worse, the CIJ said the Immigration Department released the individual’s name, passport number and last known address, which could lead to a witch hunt and place migrant workers here at risk of being harmed and harassed.

The concern at hand, said the CIJ, is the reaction of the authorities upon the screening of the documentary.

“Instead of providing the public with an explanation or conducting an internal investigation into the potential mismanagement of power or accountability, the authorities opened an investigation, based on Section 4(1) of the Sedition Act, Section 500 of the Penal Code and Section 233 of the Communications and Multimedia Act, CIJ said.

“A credible form of action by the government when such news is released is to hold a press conference and provide a legitimate and reasonable counter or explanation, in order to avoid being seen as benefiting from the whole government machinery for political ends,” it said.

“We stand in solidarity with Al Jazeera and strongly condemn efforts by the State to intimidate and threaten media freedom and independence in Malaysia, instances of which have been systematic and heightened since the change of government this year and includes investigations and charges using various laws levied against journalist Tashny Sukumaran, former radio deejay Patrick Teoh and CodeBlue Editor-In-Chief Boo Su-Lyn , among others,” the statement said.

The CSOs and individuals are therefore urging the government to:

1) Drop all investigations against Al Jazeera and their sources or

2) Initiate an independent inquiry into possible mismanagement or abuse

3) Stop all forms of intimidation and threats against foreigners, specifically migrant workers, from exercising their rights and voicing out their opinions;

4) Prevent incitement to discrimination, hostility or violence against

migrant workers and other foreigners through government rhetorics or

5) Ensure doxxing, threats and other human rights abuses, both online and offline, against migrants, including undocumented migrant workers, are investigated and perpetrators held accountable, and;

6) Move ahead with the establishment of the Malaysian Media Council as a transparent and independent self-regulatory body for the industry, and to avoid the government from becoming the sole arbiter of truth and

deciding what information is true and what is not.

“We remind the State and its leaders that media freedom and freedom of expression and speech underpins the fundamental right to seek and exchange ideas, opinions and information that would enable the public to form their own opinions and allow for dissenting or alternative positions, specifically on issues of public interest,” said the undersigned 35 CSOs and 17 individuals of the press statement.

Meanwhile, Lawyers for Liberty released a statement saying: “We have carefully considered the entirety of the documentary, and state that

there is nothing there that warrants any criminal investigation by the

authorities. Nothing highlighted in the documentary is in fact new; it

merely echoes criticisms already brought forth by various NGOs and SUHAKAM regarding the mass arrest conducted during the Movement Control Order (MCO). If there truly was anything that was misreported, the government could simply release their own statements to refute any inaccuracies.”