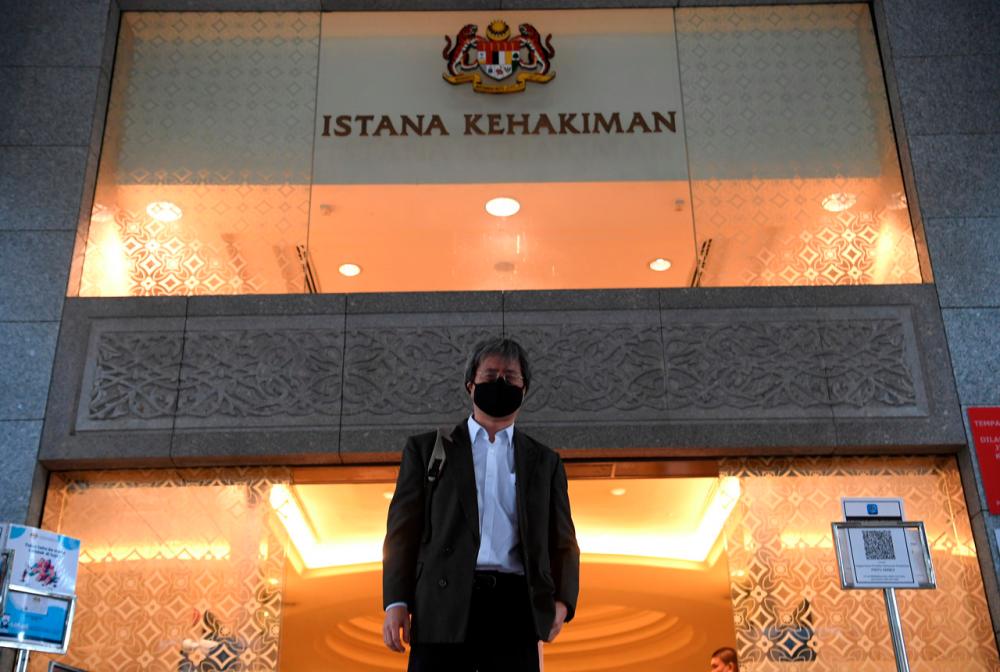 PETALING JAYA: A new legislation that clearly defines what is considered a contemptuous comment and who should be responsible for it is essential to ensure fairness.

Otherwise, media owners and individuals who hold social media accounts will be unfairly penalised for views aired by their readers, according to lawyers theSun spoke to yesterday.

They pointed out that in an age when views can be easily aired to all and sundry, it is near impossible for media owners or individuals who have their own social media platforms and blogs to vet every post.

Holding them responsible for every post on their sites is unwarranted given that some social media users, bloggers and media owners may not even have the capacity to moderate all comments posted on their sites, they pointed out.

They were commenting on the guilty verdict delivered by the Federal Court against Mkini Dotcom Sdn Bhd and the RM500,000 fine imposed on the media company for facilitating the publication of readers’ comments.

The seven-member bench led by Court of Appeal President Tan Sri Rohana Yusof ruled against the company, which owns the malaysiakini news portal, by a 6-1 majority.

Human rights lawyer Charles Hector pointed out that social media platforms such as Facebook and Twitter, as well as blogs, have a section that enable readers to post comments on other individuals’ accounts.

“However, not every one of us who has a Facebook or Twitter account have the capacity to moderate all the comments that are posted on our accounts,” Hector said.

“Holding the owners of these social media accounts responsible for those comments is therefore unfair.”

Bar Council president Salim Bashir said the issue can be addressed by repealing the Evidence Act that was gazetted in 2012.

“This means that someone using a name and/or photograph of another (person) can cause the true owner of the media to be liable for any content published,” it added.

As Salim explained, under Section 114A of the Act, “it is also presumed that you have knowledge of the contents (on your social media account) if you are the owner of that account”.

“The Bar has repeatedly raised the issue of repealing Section 114A. Any decision made under this section will impute legal responsibility on all social media platform owners, be they individuals or companies, that provide a platform for readers to post their comments,” he said.

Salim said the Federal Court decision also meant that social media platform owners, be they individuals or companies that provide a facility for readers to air their views, can also be held responsible for those comments.

He said the majority decision of the Federal Court “seems to imply constructive knowledge is sufficient to prove publication in the context of contempt”.

“This is a cause for concern, because even if steps are taken to remove the comments, liability can still be attached to the news portals or social media owners,” Salim added.

5.MOT in final phase of gazetting vehicle plates for PwD