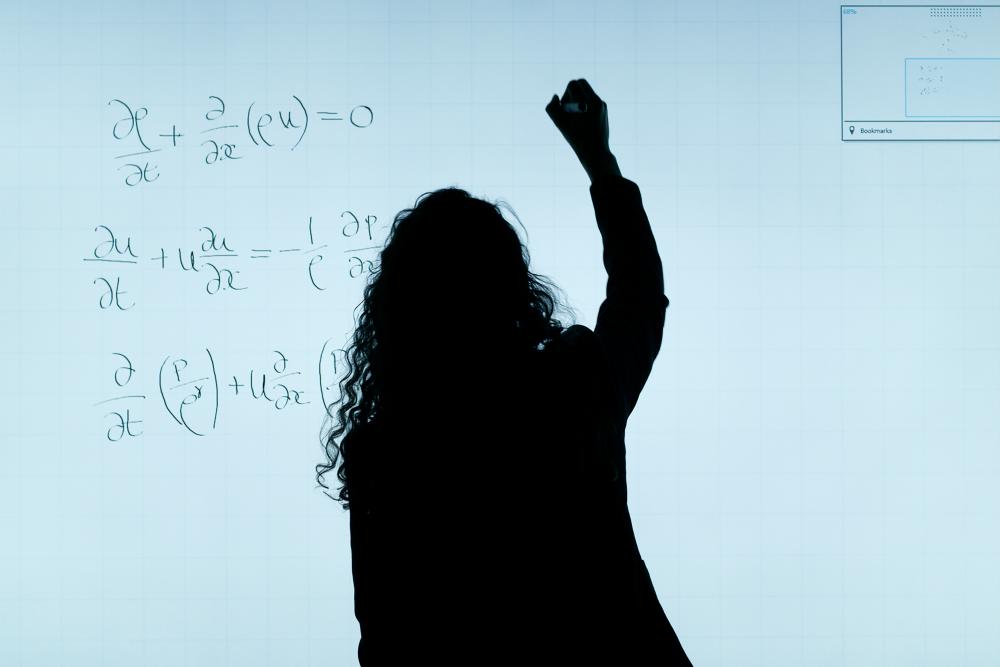 KUALA LUMPUR: The government needs to issue a clear circular or guidelines regarding approval for teachers and Community Development Department (Kemas) staff to be involved in politics immediately.

The Congress of Unions of Employees in the Public and Civil Services (Cuepacs) president Datuk Adnan Mat said it was important to ensure there were no legal violations including misuse of power and to avoid the public making baseless allegations.

“The approval is basically sound as even teens as young as 18 would be given the right to be involved in general elections.

“Although civil servants are allowed to engage in politics, their priority must be their respective duties, especially in providing the best service to Malaysians,” he said in a statement today.

The government announced that all teachers and Kemas staff in the country were allowed to engage in political activities yesterday.

Adnan also hoped that the approval would not be misused to force teachers, Kemas staff or other civil servants to engage in political activities.

He added that the contract status of Kemas employees makes them susceptible to threated or abuse if a change in power occurs or they refused to conduct political activities as ordered by certain parties.

“Cuepacs is concerned if the approval is misused or misinterpreted by certain parties till it turns civil servants into political tools, or if they are threatened. The matter has occurred previously especially involving Kemas staff who have been accused of assisting previous governments even though every task they perform was done professionally and responsibly,” he said.

Adnan also expressed his hope that the government would provide permanent positions to Kemas staff along with the approval to engage in politics.

He said other civil servants allowed to engage in politics, like teachers, were permanent staff and they were not so easily abused or threatened based on their job status.

He also advised political parties to not turn civil servants into their political tools as the public service needed to remain professional even though they had different political ideologies. — Bernama

4.Marseille’s Kamara in for Pogba in France Nations League squad