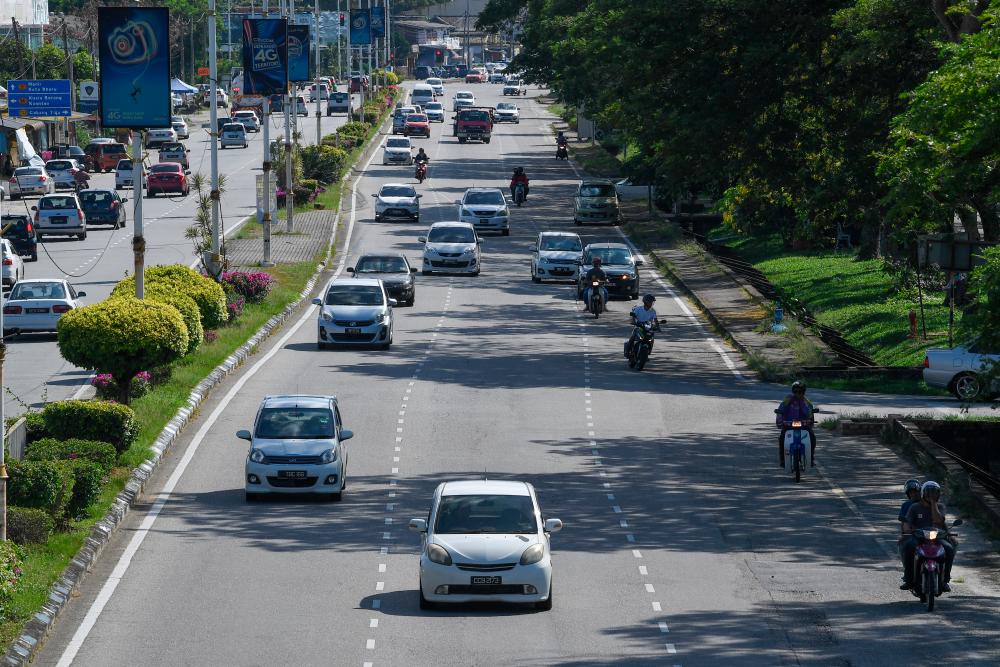 PETALING JAYA: After an extended period of confinement, Malaysians are rejoicing over the wider freedom of being allowed out of their homes for longer periods and with some company in tow.

The sense of liberation is almost palpable, never mind that it still comes with several conditions, such as the need to avoid crowds and to wear masks.

The easing of restrictions under the conditional movement control order (CMCO), which kicked off on Monday, was announced by Prime Minister Tan Sri Muhyiddin Yassin last week.

For a start, the relaxation has led to a higher volume of traffic. Police said yesterday there were 30% more vehicles on the road than during the time the country was under the movement control order (MCO).

People are now free to be outdoors as long as they do not gather in groups exceeding 10 persons while up to four persons are allowed to share a car, up from two last week.

Retail outlets in shopping malls are also allowed to reopen for business for the first time in more than six weeks.

However, there have been occasions of abuse as well. For instance, many people gathered at mamak stalls, ignoring social distancing and without masks.

Psychologist Dr Fauziah Mohd Sa’ad attributed the lack of discipline to the nature of humans as social beings. “They are just excited at being able to finally go out again.”

She said people also miss their favourite food, hence the crowd at mamak stalls. “Once there, they can’t help but feel giddy with the thrill, forgetting about social distancing and masks.”

Fauziah also issued a reminder that new cases of Covid-19 are still being reported daily, showing that the crisis is not over yet.

Behavioural scientist Dr Gerard Louis of HELP University warned that there are risk takers who remain indifferent about the pandemic.

“For the past few days, the number of new cases shot past 100 after several days of double-digit figures.”

He said when it comes to observing the MCO, there are people who feel absolutely bored and “are ‘dying’, not because of the virus but because of the inability to quench their thirst for the outdoors”.

“These people do not mind risking being infected as they are overwhelmed by the pent-up feeling of frustration of being confined.”