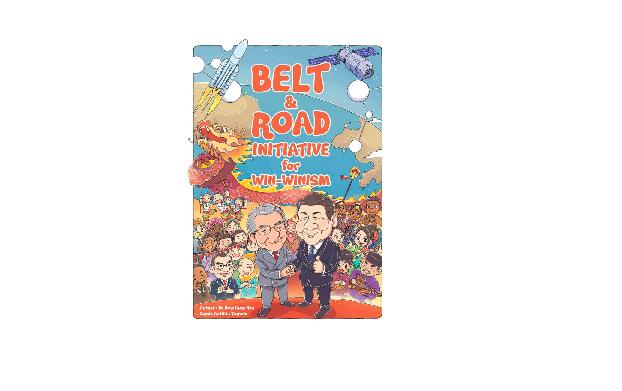 KUALA LUMPUR: Prime Minister Tun Dr Mahathir Mohamad was never involved in the publication of the comic book titled Belt and Road Initiative for Win Winism or knew anything about its content for that matter.

The Prime Minister’s Office (PMO), in a statement yesterday, said it had been made aware of the (comic book distribution) issue that has since gone viral on social media.

“In the said comic book, there is a picture of Mahathir Mohamad with notes stating that the comic book was a gift from him (Mahathir) to (President of China) Xi Jinping during their meeting on the sidelines of the Belt and Road Summit and Forum in Beijing in April this year.

“The Prime Minister’s Office would like to state that this book was not an official gift during the said meeting and it was brought without going through proper procedures and channels,” the statement read.

According to the statement, Mahathir had never given permission for his picture to be used for any purpose whatsoever, or for the comic book to be distributed in schools.

The Home Ministry today said that it was investigating the unapproved distribution of the comic book claimed to carry elements of propaganda and believed to have been distributed to National Type Schools, and warned that stern action would be taken against those behind its distribution. — Bernama