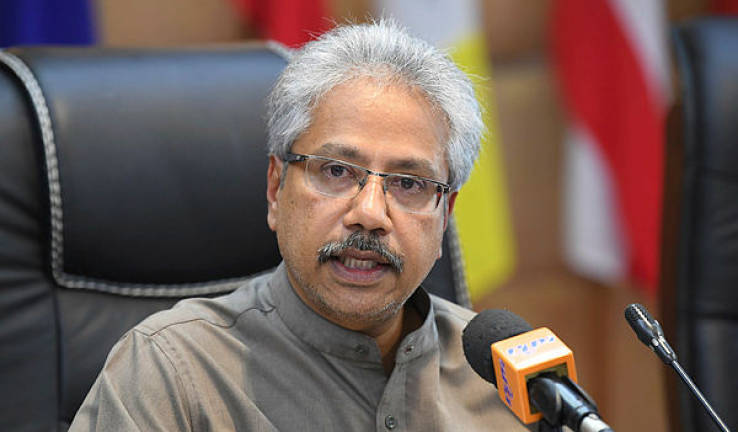 KUALA LUMPUR: Minister in the Prime Minister’s Department Senator P. Waytha Moorthy (pix) has expressed disappointment over allegations made by a Terengganu Umno member that communist elements have infiltrated the government.

In a statement today, he said such claims are clear efforts to instigate hatred and fear among the people towards the ruling government, which was given the mandate to rule in the last general election.

“These baseless claims that communist ideology has seeped into the government must be treated seriously,” said the minister, who is in charge of national unity and social wellbeing.

In this regard, he called on the police to take immediate action against Wan Hisham Wan Salleh, who reportedly made the allegations during a debate session at the recent Umno general assembly.

Waytha Moorthy said: “In the era of New Malaysia, it baffles me how some still resort to scare tactics which include inciting hatred towards democratically elected leaders and the government.”

He underscored that the deliberate act of causing alarm is not justifiable.

“Malaysians, especially political leaders, must be made responsible for their actions of causing disharmony within the nation,” the minister said. - Bernama