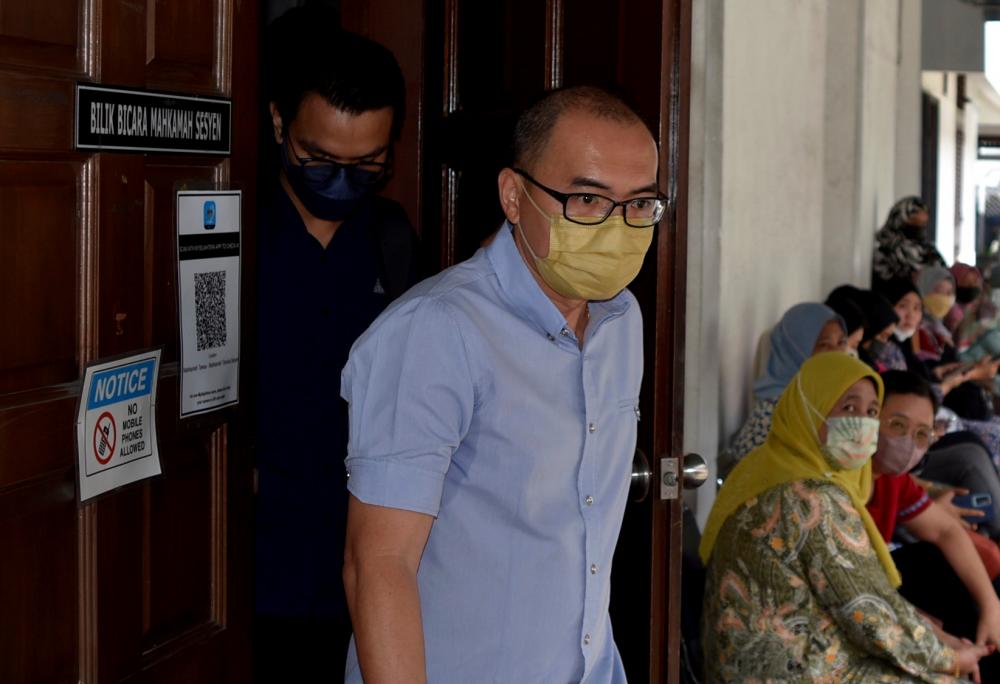 TAWAU, June 23-A company and its director were today fined RM8,000 each by the Sessions Court here, for selling walkie-talkies not certified by the Malaysian Communications and Multimedia Commission (MCMC). BERNAMAPIX

TAWAU: A company and its director were fined RM8,000 each, or in default, two months’ jail by the Sessions Court here today for selling communications equipment that was not certified by the Malaysian Communications and Multimedia Commission (MCMC).

Judge Awang Kerisnada Awang Mahmud meted out the fine on Best Secure & Automation Sdn Bhd and its director, Liau King Choi, 46, as the person being summoned (OKS) who pleaded guilty after the charges were read out.

The company and Liau were charged with selling two units of Kenwood 520D walkie-talkies which were not certified by the Communications and Multimedia (Technical Standard) Regulations 2000 at Lot 24, Block G, ground floor, Kubota Square, Jalan Kubota, at 11.30 am on June 10, 2020.

The charges were framed under Regulation 16 (1)(b) and 16(3) of the Communications and Multimedia (Technical Standards) Regulations 2000, and punishable under Regulation 37 of the same Act, which carries a maximum fine of RM100,000 or up to six years in prison or both.

According to the facts of the case, a man bought two walkie-talkies for RM680 from the company, and the communications equipment was sent to SIRIM for radio frequency checks, electromagnetic compatibility (EMC), and safety tests, but all the tests failed.

SIRIM also found that the communications device was not certified by the body, MCMC, or any other registered certification agency.