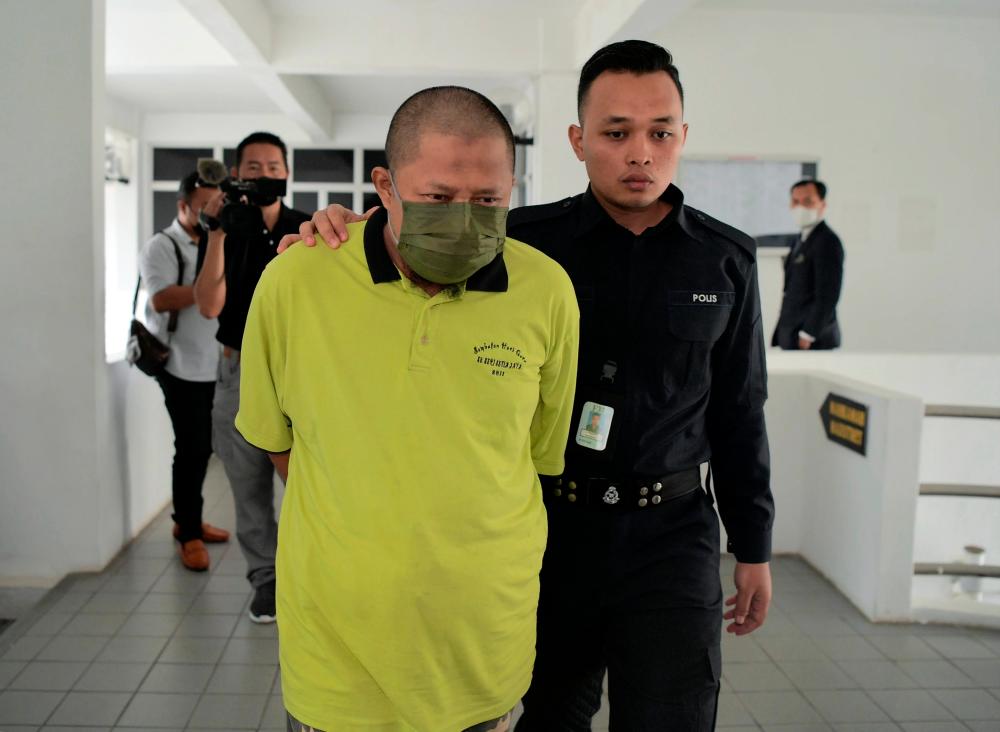 KOTA TINGGI: A director of a travel agency pleaded guilty in the Sessions Court here today to four charges of money laundering amounting to RM295,550.

Judge Norsiah Ujang set Sept 28 to hear the facts of the case before handing down the sentence on Mohd Nizam Noh, 49, who is a director at Massnizam Group Travel & Tours Sdn Bhd.

She set bail at RM40,000 with one surety and also ordered Mohd Nizam to surrender his passport to the court.

On two of the charges, he was alleged to have transferred RM234,100, believed to be proceeds from unlawful activities, in two transactions from the bank account of Massnizam Group Travel & Tours into his personal account.

For the third charge, Mohd Nizam was alleged to have transferred RM17,450, believed to be proceeds from unlawful activities, from the bank account of Tetuan Massnizam, which he is also a director, into the ban account of Massnizam Group Travel & Tours.

On the fourth count, he was charged with transferring RM44,000, also believed to be proceeds from unlawful activities, from the bank account of Massnizam Group Travel & Tours into a bank account of his second wife, Massuzah Zakaria, 47.

Mohd Nizam, who has seven children, was charged with committing the offences at the Maybank Islamic Berhad branches at Sungai Rengit, Pengerang, and Kota Tinggi, as well as at the Kota Tinggi Bank Islam Malaysia Berhad branch here between March 17, 2019, and Nov 13, 2019.

The charges were framed under Section 4(1)(b) of the Anti-Money Laundering, Anti-Terrorism Financing and Proceeds of Unlawful Activities Act 2001, which provides an imprisonment for up to 15 years and a fine of not less than five times the amount of proceeds from unlawful activities, or RM5 million, whichever is higher, upon conviction.