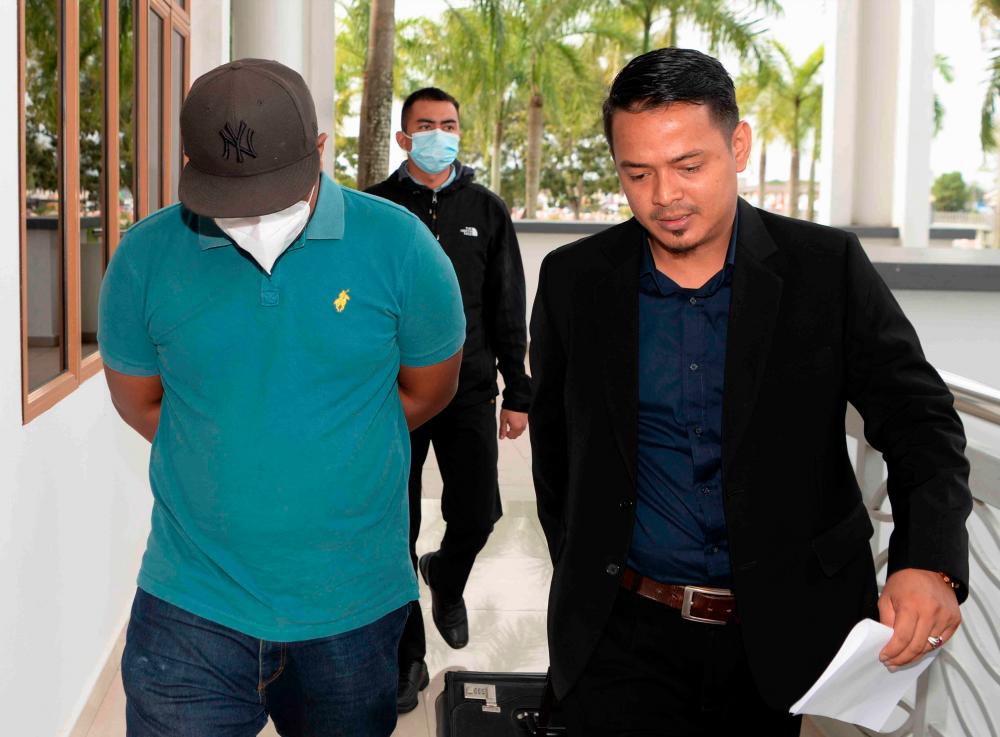 ALOR SETAR: A company owner was charged in the Sessions Court here today, with five counts of submitting false documents to claim the Penjana Kerjaya 2.0 incentives, amounting to RM17,500, from the Social Security Organisation (Socso) in 2021.

The accused, Muhammad Syakireen Othman, 36, pleaded not guilty after the charges were read before Judge Rohatul Akmar Abdullah.

He is alleged to have committed the act at Wisma Perkeso, Jalan Teluk Wanjah, here, between June 2021 and July 2021, by submitting a document in the name of the company, Round Globe Enterprise, containing false details, being a list of names of individuals who are not employees of the company, to the Socso agent.

All charges are framed under Section 18 of the Malaysian Anti-Corruption Commission (MACC) Act 2009 and punishable under Section 24 (2) of the same law which provides imprisonment for up to 20 years and a fine not less than five times the value of the subject matter of the offence or RM10,000 whichever is higher, upon conviction.

MACC prosecuting officer, Mohd Zulfadli Azharudin, pressed the court to impose bail of RM50,000 in one surety on the accused for all charges.

However, the accused, who was not represented, appealed for a lower bail on the grounds that he had to support a wife and two children, aged five and six, in addition to looking after his mother and two brothers who are disabled.

The court then allowed the accused a bail of RM7,000 in one surety, and set Feb 27 for re-mention for the appointment of a lawyer and the submission of documents.

Earlier, in the same court, a police sergeant, Muhamad Fitry Ismail, 32, pleaded not guilty to a charge of accepting a bribe of RM1,500 in 2020.

According to the charge sheet, he is accused of having accepted a bribe from a man after not taking any action against the individual under Section 15(1)(a) of the Dangerous Drugs Act 1952, outside the main gate of the Kubang Pasu district police headquarters at 11.34 pm, on Nov 18, 2020.

He is charged under Section 17(a) of the MACC Act 2009 (Act 694) and punishable under Section 24(1) of the same law, which provides for imprisonment not exceeding 20 years and a fine not less than five times the amount of the bribe, or RM10,000, or whichever is higher, if convicted.

The accused was allowed bail of RM8,000 in one surety, with March 6 set for mention. - Bernama