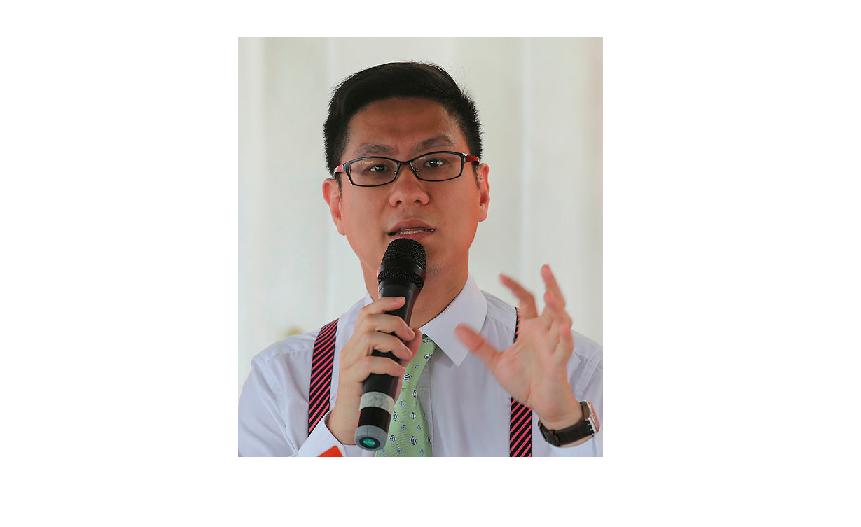 GEORGE TOWN: A comprehensive safety audit of the Komtar building is necessary following some incidents which had caused concern among tenants at the complex, says state exco member Zairil Khir Johari (pix).

Zairil said as Komtar is an old building, it is advisable to go through the standard operating procedures, including on evacuation, since the present way is only to scale down the staircases.

“Penang Development Corporation (PDC) which owns the building may just need to reassure every tenant and visitor that Komtar is fine since it is a major hub of activities for the state.”

Penang is the only state government whose main administrative complex is located within a 69-floor tower, which is the tallest in the northern region.

Last Friday, contractors upgrading a fire sprinkler system on the 61st floor opened a valve without shutting down the main water supply, causing water to gush down several floors.

It caused the ceilings to leak and the top speed elevators automatically shut down, causing the people working and visiting the high floors to use the emergency staircases to come down to the 10th floor.

The complex’s manager PDC Setia Urus Sdn Bhd’s chief executive officer Ang Choo Hong said in a statement that the water had cleared by 2pm and the workers managed to return to work without any hassle.

The brief commotion saw the relocation of a press conference by another state executive councillor Phee Boon Poh to the third floor.

Earlier in April, a fire alarm sounded after smoke billowed from the third floor where there is a row of abandoned shot lots.

The 249m tall building which was opened in 1986 has become the focal point for the state’s commercial, retail and government dealings. — Bernama

3.HR Minister: Friday holiday in FT not a paid holiday