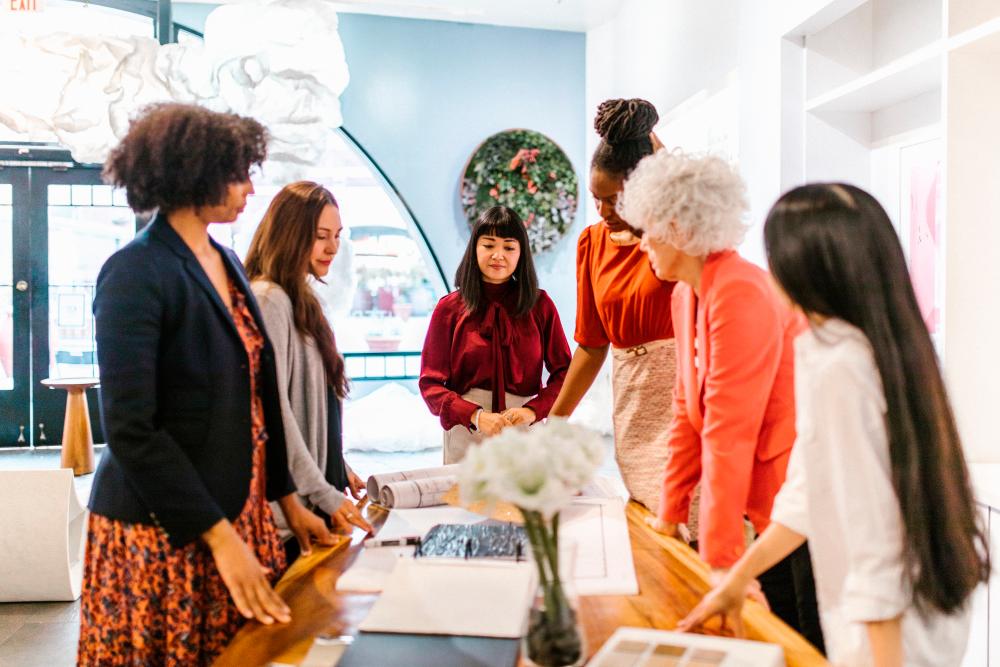 KUALA LUMPUR: The mandatory ruling to include at least one women director in public listed companies by January 2023 should be imposed with immediate effect, said the Council of Malaysian Women Political Leaders (COMWEL).

The statement was made following the call by Security Commission (SC) chairman Datuk Syed Zaid Albar who said that while it will be mandatory for boards to comprise at least one woman director, public traded companies should put in efforts to achieve the target of having 30 percent women directors to leverage the benefits of having a diverse board.

Comwel founder and president Datuk Zuraida Kamaruddin said more women will be given the opportunity to be included as directors in the boardroom, in accordance with the United Nations Sustainable Development Goals 5 (SDG 5).

“The SDG is aimed to achieve gender equality and empower all women and girls,” said Zuraida, who is also the Minister of Plantation Industries and Commodities (MPIC).

She said all the agencies and councils under its purview have achieved 34 percent of women in top management positions and also on the board of directors, helming various positions such as chief executive officers, chairpersons, and directors.

Meanwhile, the SC’s Corporate Governance Strategic Priorities 2021-2023 report released on Nov 24, 2021, recognises the need to improve board diversity, including accelerating the participation of women on boards and in senior management.

The report also revealed that only 162 or 18 per cent of listed companies have at least 30 percent of women on their board. — Bernama