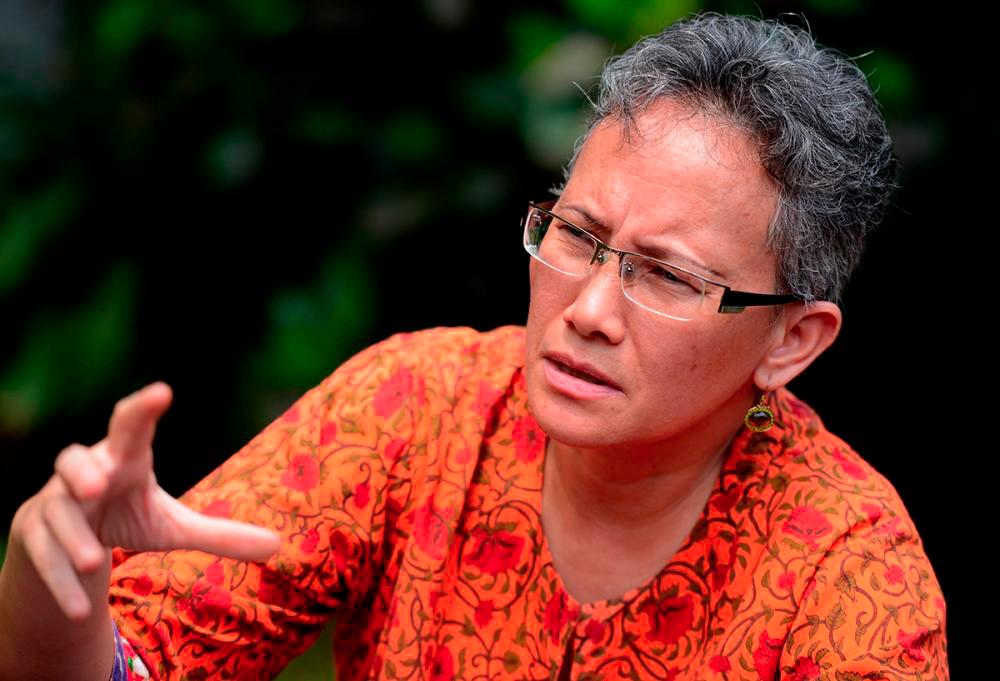 Azimah says the number of class periods for the English language under the current school timetable is far from adequate to produce proficient speakers.

PETALING JAYA: Social activists have expressed concern over the poor command of English across the board among Malaysians and called for a reset to put the country’s human resources on par with world standards.

“Begin with one EMS in every state to meet the demand for English language teachers and teaching assistants. The aim is not to quicken the brain drain, but instead to enhance the labour force and attract the much-needed foreign direct investments,” she said.

Azimah added that the number of class periods for the English language under the current school timetable is far from adequate to produce proficient speakers. She believes many would welcome more hours to learn English if it means landing better jobs in the future.

“Even our rural folk now realise the importance of the English language to achieving a better quality of life for their children. I believe our Sultans, too, who benefited from British education, and their royal successors would wholeheartedly welcome it.”

Azimah said schools must entice students to pursue an English language degree abroad to reinforce their proficiency and simultaneously adopt a worldview in socio-economic affairs.

Meanwhile, senior economist Tan Sri Ramon Navaratnam said as Malaysia is a small economy, there is a need to communicate in English, French, Chinese, or Indonesian, depending on the size of the market we are doing business in.

“We can’t afford to follow Japan or France’s system of speaking and doing business in their language as we don’t want to end up like Sri Lanka,” he said.

Ramon was commenting on how Sri Lankans were suffering following the political crisis there since they adopted the Sinhala only Bill (1956) Act, which made the language the official one in the country.

He said many Sri Lankans today cannot converse in English, and that makes it difficult for them to secure jobs abroad or engage in international business dealings.

“While Bahasa Malaysia as the national language should be given priority, Malaysia cannot afford to ignore the English language as an important one, otherwise the country and people will suffer,” said the former Transport Ministry secretary-general.

He added that if that happens, the country would decline economically and could face disaster.

“The best option is to follow the present practice of keeping Bahasa Malaysia as a top priority while English, Chinese, and Tamil should be taught as important languages in schools. By doing this, we will enjoy international trade with other countries.”

He also cautioned that if the country failed to acknowledge English as an important language, those in the lower-income groups would be the ones to suffer the most.

“Those who can afford private schools and tutors would excel, leaving the lower-income earners behind.

“That is the recipe for keeping the poor down and enriching the rich. In the long term, it will be bad for the country,” he said. Women losing out in the maid debacle Women losing out in the maid debacle

3.Dozens of flights canceled cause chaos at Lisbon airport

4.Women losing out in the maid debacle