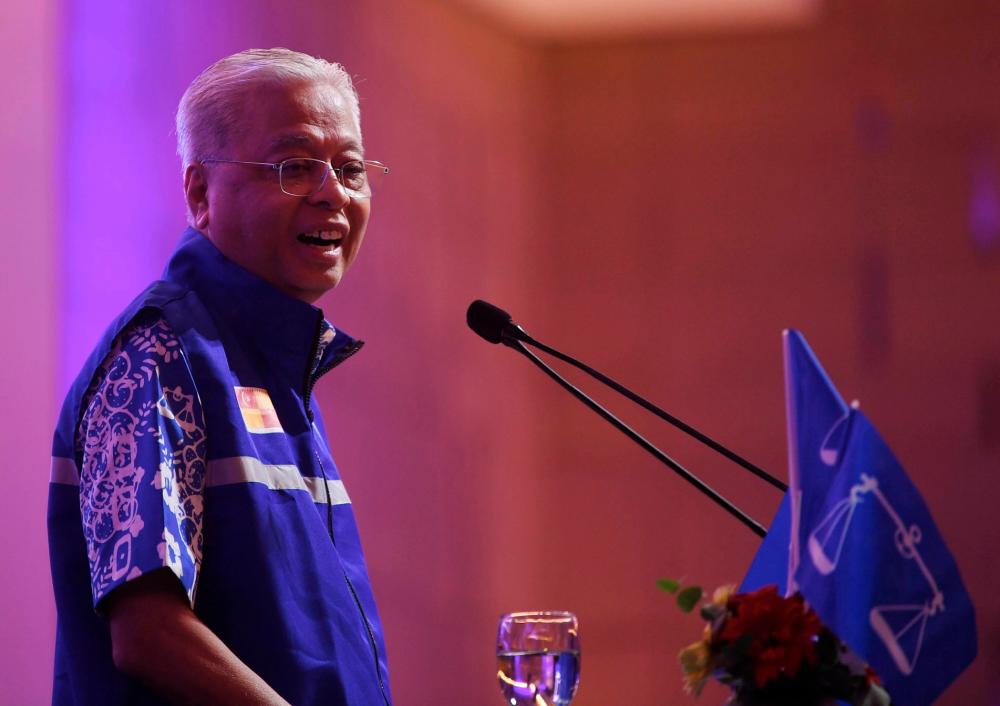 SHAH ALAM: Barisan Nasional (BN) component parties are urged to conduct an assessment of voter sentiments so as to gauge their own strengths ahead of the 15th general election (GE15), Umno vice-president Datuk Seri Ismail Sabri Yaakob said.

The prime minister said this was important to understand voter sentiments in the mission to restore voters’ trust in BN, in addition to ensuring that the assessment of their party’s strengths and also of the Opposition is based on facts and not emotions.

“We will need a detailed assessment. If we are not aware (of strengths and weaknesses), we would end up being taken by surprise in the general election.

“People have now begun to compare with the Pakatan Harapan (PH) government and they are not confident in giving (PH) another chance, and I believe they will not give the Perikatan Nasional (PN) government a chance as well.

“I am confident the people will give us (BN) a chance if they are confident we can take care of them,” he said in his opening speech at the Selangor BN Convention here today.

Meanwhile, Ismail Sabri said it was important for all BN members to put a stop to the ‘cas keting’ (East Coast dialect to denote sabotage) practice if they are not chosen as candidates in GE15, and also to understand their roles in ensuring a BN win.

“To sulk, be disappointed for a day or two, that I can understand. However, you cannot sabotage friends who are contesting as they are not representing themselves but BN,” he said.

He said BN must ensure unity prevails within the coalition to win the hearts of the people, in turn establishing a stable government.

In addition, Ismail Sabri said it was also important for BN component parties to be the voice of the government in disseminating accurate information to the masses, particularly on initiatives taken for the well-being of the people.

Therefore, he said BN component parties must be astute in countering allegations, including from the Opposition, especially through their own social media platforms, to ensure the government and the coalition’s image is not marred.

“The general election is near. Not too long from now, but we have to work as though it is tomorrow,” he said.

Ismail Sabri said that it was also important for BN component parties to reflect on its GE14 defeat, which led to the coalition, with limited allocations by virtue of being the Opposition, not being able to help the people as much.

He said the people had suffered under PH rule after financial assistance and projects were postponed, reduced or shelved.

Meanwhile, Ismail Sabri, who was former Selangor BN chairman from 2018-2019, said it was important that Selangor BN finds the right formula to wrest the state back after straight defeats over three terms.

“I am confident Selangor BN is vastly experienced under Tan Sri Noh Omar’s leadership, and when I eventually announce Parliament’s dissolution, we will regain Selangor once more.

“(And) not just Selangor alone, we will have total control of the federal government,” he said. - Bernama