Consensual sex based on lie still a crime 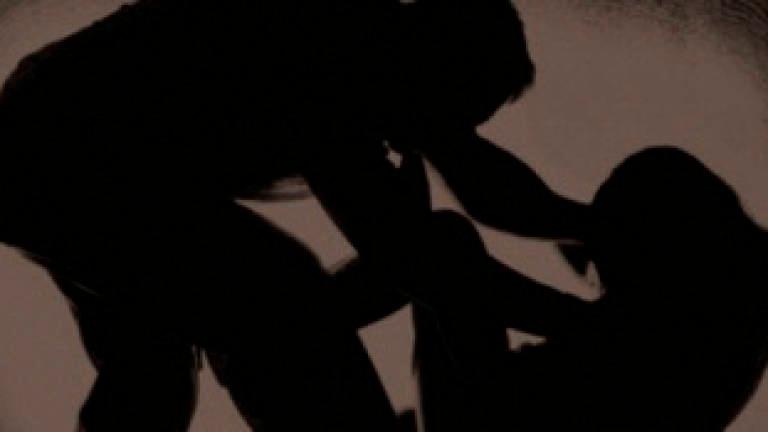 PETALING JAYA: If a man assumes that a woman’s consent to engage in sexual activity with him is a free-for-all, he should think again.

Even in the throes of passion, there are rules to obey. For instance, the woman could have agreed to have sex on condition that he wears a condom. If he lies about it, he has committed a violation called stealthing.

However, prosecuting cases of stealthing is not so cut and dried. According to criminal lawyer Dinesh Muthal, making the allegation is one thing, but proving it is another.

Stealthing is viewed as a serious rape offence under Section 375 (b) or (c) of the Penal Code, he told theSun.

Basically, it means that the man lies about wearing a condom, or he removes the condom midway or he sabotages it by perhaps purposely causing a leak.

“In such an event, the woman would have agreed to sex based on a lie. This, therefore, fulfils the provisions of Section 375 (b) or (c) of the Penal Code.”

Advocacy officer at Women’s Aid Organisation Kiran Kaur noted that stealthing is seen as a form of sexual assault in several countries such as Germany and New Zealand, while in others, including the US state of California, it is treated as a civil offence.

“Contrary to popular belief, consent is not exclusive to sex.”

Like everything else, consent to engage in sexual activity can be revoked at any time. Given that sex is an intimate activity, it also has a great bearing on a woman’s autonomy over her body.

Kiran pointed out that when the consent and bodily autonomy is violated, as in the case of stealthing, it can have a traumatising and dehumanising effect on the victim.

“It means the right to make decisions for themselves and their own bodies has been taken away from them.”

She said the victims may end up suffering from emotional damage, similar to the fear and trauma elicited from a sexual assault, and this may last for years. More worrying is the fact that stealthing can cause unwanted pregnancies, which is like coercing the partner to reproduce if it is perpetrated within a relationship, she added.

“Stealthing can also endanger one’s physical health by exposing the victim to the risk of sexually-transmitted diseases.”

Kiran said a mandatory comprehensive sexuality education from primary school, with age-appropriate modules, would be a start towards addressing the problem.

“Through such modules, children can learn about consent, bodily rights as well as acceptable and unacceptable behaviour, from a young age.”

“With wide understanding, not only will the rate of sexual abuse drop, but there will also be better sexual and reproductive health for all,” she added.

The All Women’s Action Society (Awam) pointed out that when consent is violated, sexual intercourse becomes sexual violence, given that the individual is deprived of her autonomy over her body by the sheer force of power and domination.

In sexual intercourse, the traditional script of men as initiators and women as gatekeepers remains prevalent, which perpetuates the narrative that consent is found in her actions in entirely unrelated situations.

However, Awam said consent focuses on what the woman says, thus empowering her with the rightful sexual and bodily autonomy.

It said that the elements of consent – given freely, being informed, enthusiastic, specific and reversible – should be included in public education, to address issues of gender-based violence.

“This aspect of consent should be taught to our children and young adults. The media also has a role to play in disassociating romance with unwanted physical intimacy or sexual violence. It serves to shape what the public perceives to be the most relevant issues and values of the time,” Awam added.