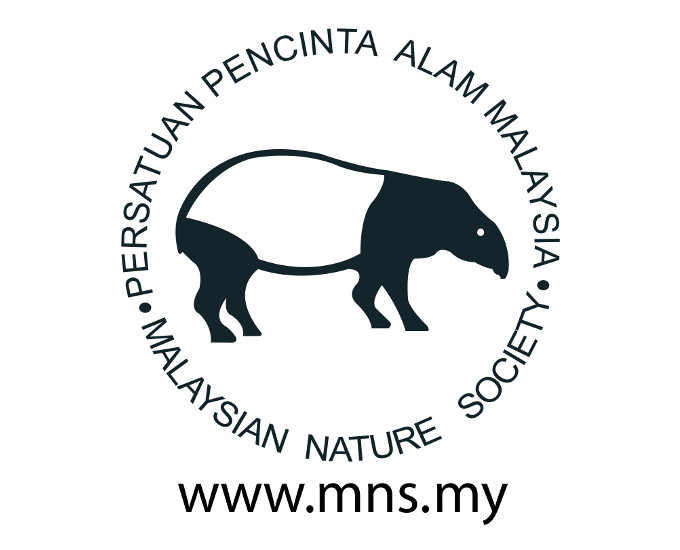 ALOR GAJAH: The Malaysian Nature Society (MNS) has called on the local authorities to take into account the routes of bird migration across the Straits of Malacca in planning development for Tanjung Tuan and the surrounding areas.

Its president, Prof Dr Ahmad Ismail said if physical development planning around Tanjung Tuan and neighbouring Port Dickson area would not consider this factor, it could disrupt the bird trails as these areas were stop-overs for the birds migrating to the northern hemisphere every February to end of March.

“Any new building and environmental change can disrupt the yearly migration of birds to the northern hemisphere across the Straits of Malacca through Rupat Island in Indonesia and Tanjung Tuan in Malacca,“ he told Bernama, here, today.

He said tall buildings around Tanjung Tuan would not only affect the migration routes, but could also cause collision between the birds and buildings.

“Although there are currently no tall buildings blocking the migratory bird paths, any future development projects around Tanjung Tuan and Port Dickson should take into account this factor in maintaining these areas as migratory bird sanctuaries,“ he said.

He said although the government had created the Tanjung Tuan forest reserve to protect this natural heritage, it was not enough without the cooperation of all parties including the local authorities and public.

Ahmad suggested that a bird-watching tower be built at the forest reserve for the benefit of bird-watchers and to encourage ecotourism activities.

Meanwhile, Ahmad thanked the Malacca government for including the “Raptor Watch” in the second week of March in the Visit Malacca Year 2019 tourism calendar.

He said the event was organised by MNS since 20 years ago to create public awareness of the need to protect migratory birds and to encourage local and international bird-watchers to visit the area.

Bernama had reported that about 40,000 birds migrating to the northern hemisphere were recorded last year through the “Raptor Watch” activity around the Tanjung Tuan Lighthouse, here.

Of these, 95% of the species of birds of prey were the Oriental Honey Buzzard, while other species seen included the Black Baza, Japanese Sparrowhawk, Chinese Goshawk, Brahminy Kite and Grey-faced Buzzard. — Bernama 1.Dozens of people missing after boat capsizes off Florida

5.47.5 per cent of adult population given booster dose