Consumers lost over RM30m on online puchases during MCO 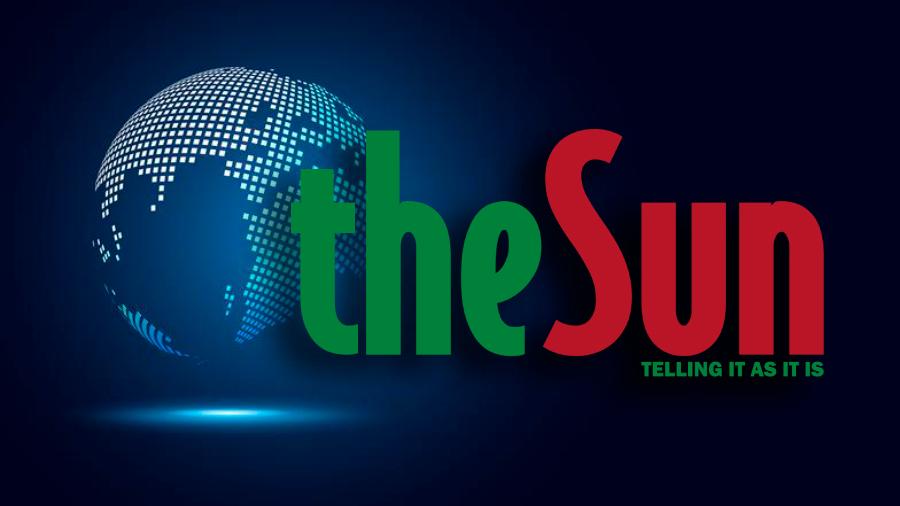 GEORGE TOWN: A total of 300 complaints involving losses of more than RM30 million concerning online purchase fraud were received by the National Consumer Action Council (MTPN) from the public since the implementation of the Movement Control Order (MCO) until last July.

“We are quite surprised with the complaints received because the victims have not lost small amounts but instead large amounts on online purchases which is why the total amount of losses came up to more than RM30 million.

“The main reason many consumers are cheated online is because since the implementation of MCO, people have been buying more online...some even believe in cheap online sales,“ he told reporters after the opening ceremony of the MTPN Penang branch near here yesterday.

Elaborating further, Goh, who is also MTPN Penang president, said that his team, as a non-governmental organisation, help consumers by channeling advisory services as well as being a mediator between KPDNHEP, the police and consumers.

“I hope MTPN and KPDNHEP can work together on consumer issues, especially to prevent them (consumers) from becoming victims of fraud in purchases, including online (purchases),“ he said. - Bernama