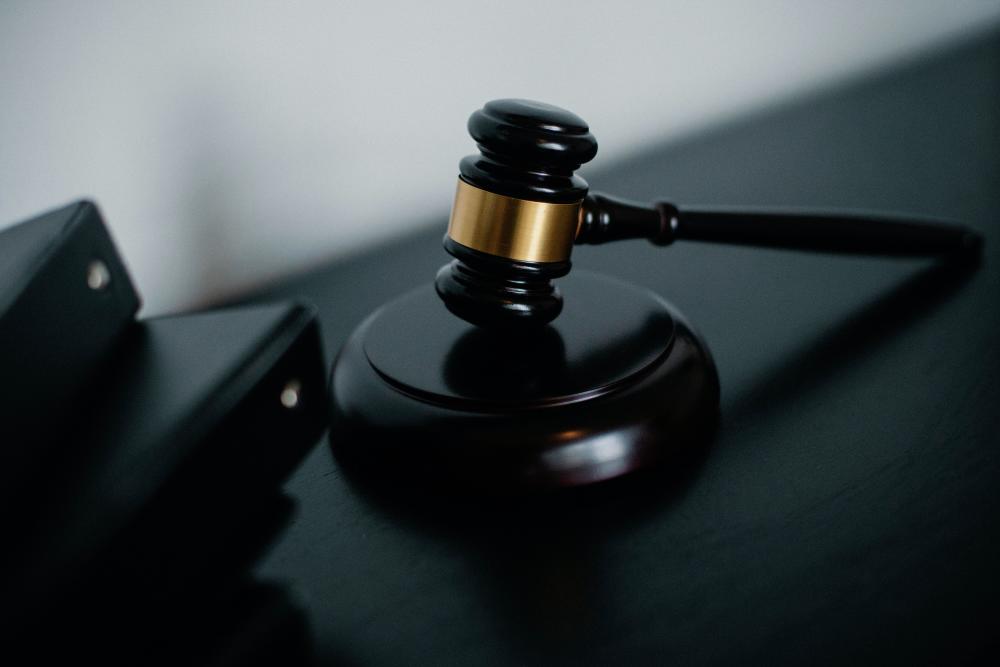 IPOH: A contractor was charged in the Magistrate’s Court here today with drug trafficking last week.

Yip Simon, 35, nodded but did not make any plea when the charges were read out before Magistrate Noor Azreen Liana Mohd Darus.

This followed his lawyer, J. Matthews requesting the court’s permission for his client to be taken to the police station to make a report regarding some facts.

He was charged with distributing methamphetamine weighing about 10,356 grammes in the parking lot of Gunung Rapat Enam Enam Food Centre, Jalan Raja Musa Mahadi here at about 4.40 pm, on July 21.

The prosecution was conducted by deputy public prosecutor Sufi Aiman Azmi and no bail was offered to the accused but the court gave permission to the accused to lodge a police report.

It was reported last Thursday that police arrested the accused and his 38-year-old Vietnamese wife in two separate raids around the city because they were suspected of being involved in drug trafficking and drugs worth RM2 million were seized.

Matthews when met outside the court said the accused wife was released on police bail this morning.

The court set Oct 11 for the re-mention of the case. — Bernama 1.Get crafty with a new skill

2.Long Covid remains a mystery, though theories are emerging