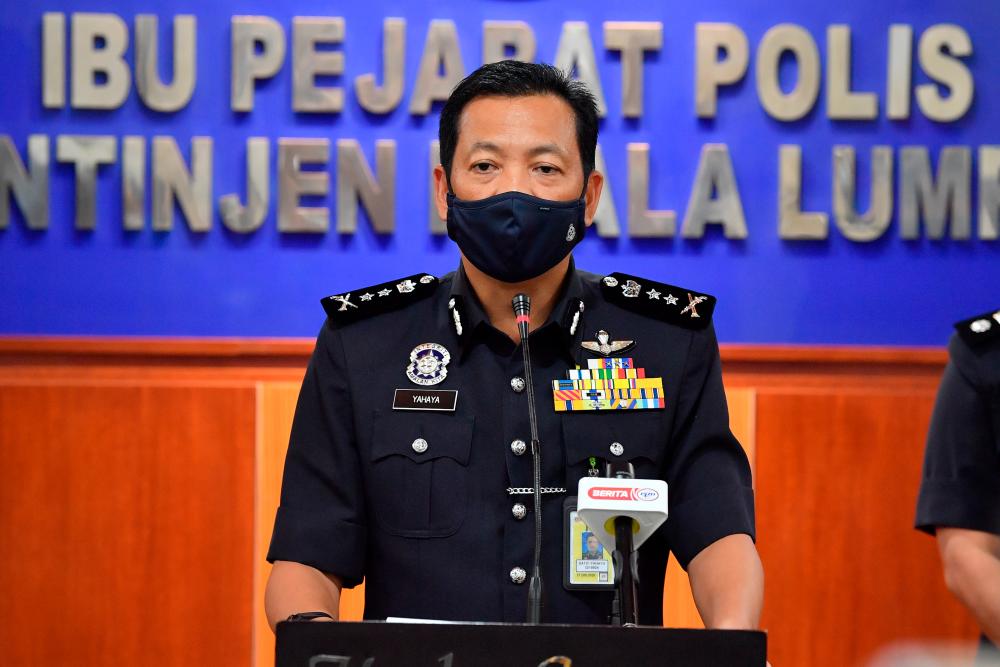 KUALA LUMPUR : A syndicate that processed drugs from a squatter settlement along the Kuala Lumpur-Seremban highway was busted by police with the arrest of six suspects last week.

He said in the two raids that were conducted here on Nov 17, six men made up of locals and foreigners aged between 24 and 38 were held.

Yahaya said the syndicate distributed the drugs within the Klang Valley.

He added also recovered in the raids were drug processing equipment and four cars.