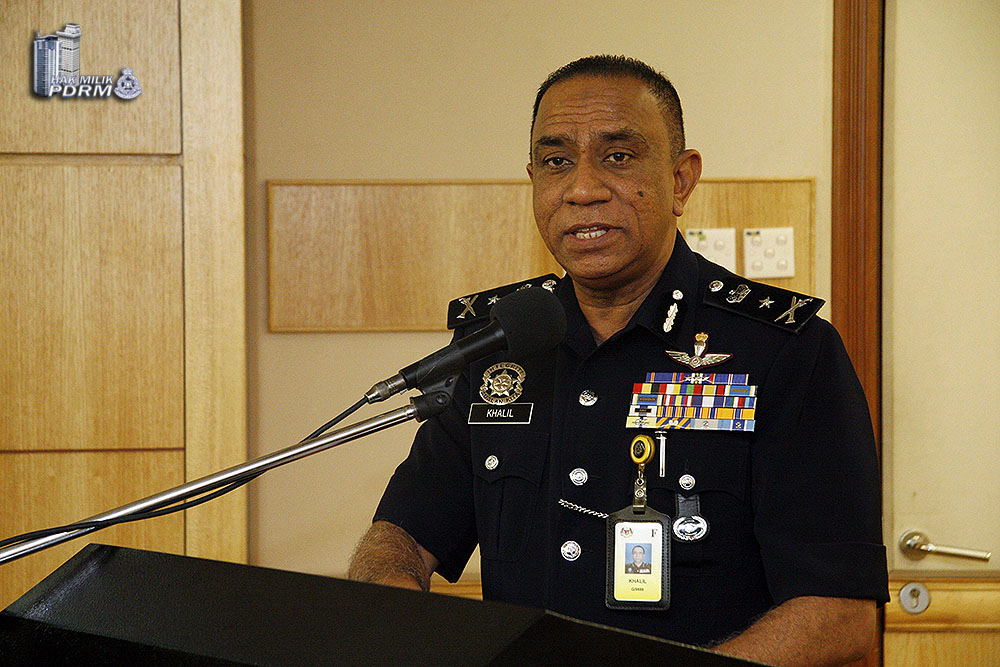 KANGAR: The Bukit Aman Narcotics Crime Investigation Department (NCID) is working hard to counter any attempts to make Malaysia a world leading drug trafficking centre like a few other countries in the Asia Pacific region.

Its director Datuk Mohd Khalil Kader Mohd (pix) said drug syndicates are increasing their activity in the region for the cocaine-based drug market, which includes on the Chinese market.

“These syndicates usually involve smuggling of raw material, which will be processed and produced in a tablet form or any other forms to ease export to a third country.

“NCID’s effort includes focusing on the arrests of small dealers working for bigger dealers around the country,” he told reporters when met in conjunction with the Adventure Challenge held at Dataran Rindu Alam here.

Adventure Challenge is an inaugural programme by Bukit Aman NCID which included programmes like a 2km run, hill-climbing and 16km cycling challenges participated by some 100 NCID personnel from all around the country.

“Lately the Asian region has been a destination and a transit point for cocaine and other drugs from South America as traditional markets in America and Europe are now saturated,“ he said. — Bernama