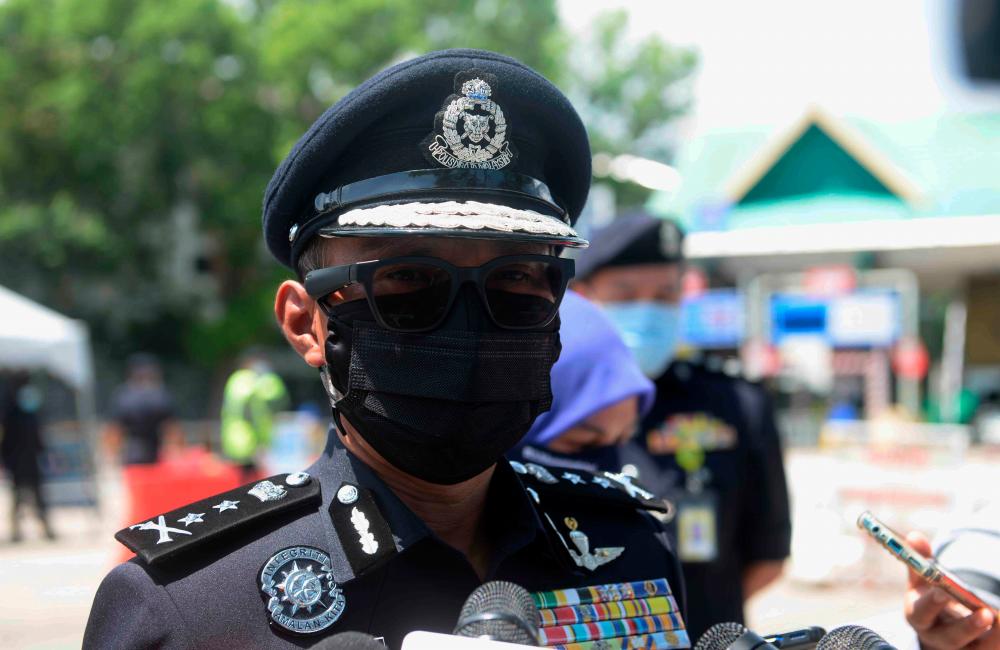 SUNGAI PETANI: Police arrested a 34-year-old man and seized over 164 kilogrammes of ganja (cannabis) worth RM412,000 at the Tikam Batu Rest and Recuperation (R&R) area on Thursday.

State deputy police chief Datuk Mohd Roze Shaari (pix) said following tip-offs, the suspect who is from Segamat, Johor, was detained at 5.45am while seated in the driver’s seat of a car.

“Upon further inspection of the car, police found seven sacks containing 158 transparent plastic packages, each wrapped in white paper filled with compressed dried leaves suspected to be ganja,” he said at a press conference here, today.

Mohd Roze said the seized drugs were believed to be for the use of approximately 16,000 drug addicts in the southern market.

“The suspect tested negative for drugs and has one previous criminal record. He has been remanded until Dec 8 under Section 39B of the Dangerous Drugs Act 1952,” he said, adding that the police were now tracking down other members of the syndicate.

In a separate development, Mohd Roze said the police arrested 13 individuals, including three minors, aged between 16 and 64, for their involvement in live online gambling at a terrace house on Nov 25.

He said they were also tracing a 52-year-old man believed to be the mastermind of the syndicate.